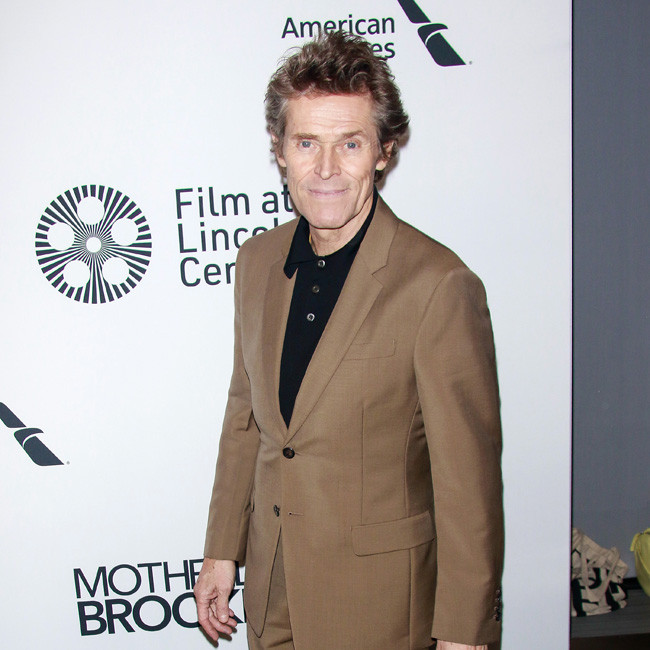 Robert Eggers wants Willem Dafoe to be in his Nosferatu remake

The 38-year-old director - who is at the helm of the reimagining of the German 1922 classic by FW Murnau - “just” loves working ‘The Northman’ star and wants him involved in the “incredibly important” project.

Robert told Slashfilm: “Nosferatu' is such an incredibly important film and story for me, so it's always percolating. If Willem ... if 'Nosferatu' is made, Willem better damn well be in it because I just love working with him ... but, you know, maybe he would play Ellen? Who knows.”

The 66-year-old actor - who also teamed up with Robert on the 2019 movie ‘the Lighthouse’ - was joined in the new Viking movie by Anya Taylor-Joy, Nicole Kidman and Alexander Skarsgard, which Robert was “inspired” to make by the “landscapes” of Iceland.

He told Face magazine: “Well, initially I was totally not interested in Vikings, because the macho stereotype did not appeal to me particularly. Then the right wing misappropriation of Viking culture turned me off completely, frankly.

But when I went to Iceland, the landscapes, of course, are unlike anything else. And they inspired me, and they made me pick up the Sagas. So then I [understood] that, yes, this is a violent, patriarchal culture, and this kind of looming stereotype is true. But what’s more interesting to me is the poetry, and the visual arts, and to understand that, because of the trade [routes] and the efficiency of their ships, the world was a smaller place than I thought.”