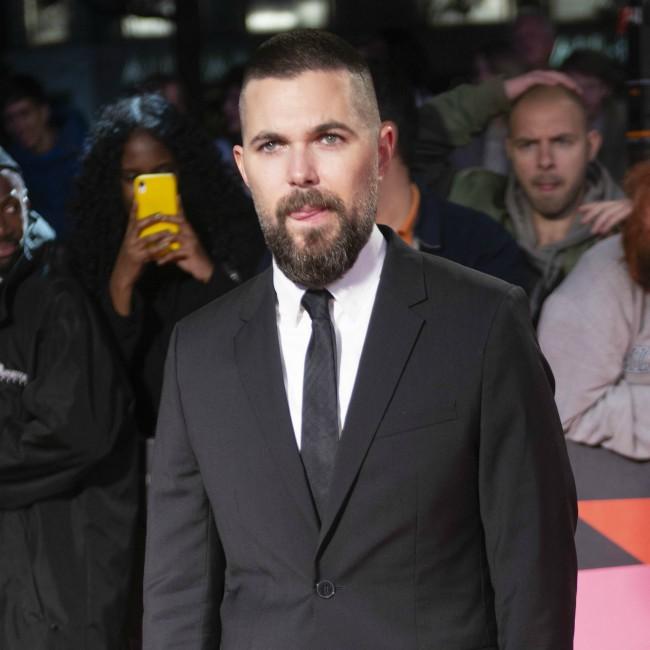 Robert Eggers says 'no colour version' exists of The Lighthouse

Robert Eggers says there's "no colour version" of 'The Lighthouse'.

The 36-year-old filmmaker revealed how supportive the studio were for the project - which was produced by RT Features, New Regency and Parts & Labor - even if it took some convincing to get everyone on board with the shooting style for the psychological thriller, which was done in black and white.

Speaking to Collider, he said: "Once the financiers were on board shooting black and white - as in, there's no colour version of this movie in any way possible - then it was like, 'OK if you want to go crawl around with a flashlight in the back of the PanaVision closets and find old, dusty lenses that no one's touched the 1930s, we're over it'.

"So, that part of it - the lenses, nobody minded but it was the format that was a little bit more challenging.

"But once the financiers and distribute were on board, there were incredibly supportive and gave me and my collaborators great freedom. I mean, clearly, because this is not normal."

For his next project, Eggers is rumoured to be tackling 10th century vikings for 'The Northman', and while the director was keen to point out the news was leaked and nothing is confirmed, he has given it a lot of thought.

He added: "I've been thinking about it for over two years - let's hope that it works out!

"The movie's too expensive to be black and white, even if I wanted it to be. ANd because much of the film takes place in Iceland, it's got good colours in there."