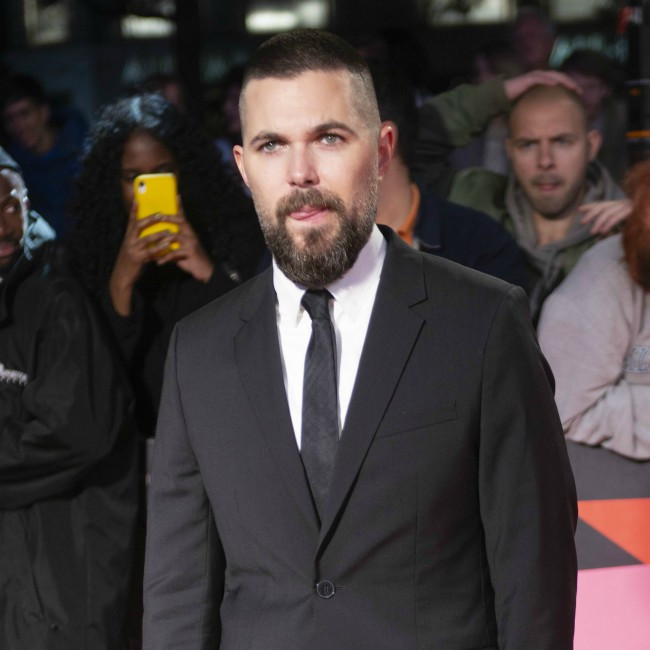 Robert Eggers finding it 'so hard' to create Nosferatu remake

Robert Eggers is finding it "so hard" to remake 'Nosferatu'.

The 38-year-old director has been planning his reimagining of F.W. Murnau's 1992 German classic - which was remade by Werner Herzog as 'Nosferatu the Vampyre' in 1979 - since 2015, but the production has caused him so many problems, he's unsure if he's destined to complete the work.

Speaking on Bloody Disgusting's 'Boo Crew' podcast, he said: “I’m just starting to think that [F.W.] Murnau doesn’t want me to make it. It feels like that.

“It just feels like it’s so hard, and I don’t know why. And I think [Werner] Herzog had the right… because of German history and German cinema history, to make it. And maybe the ghosts of Murnau and Albin Grau are telling me… stop barking up that tree. I don’t know. That doesn’t mean that that’s true. I’m just wondering.”

The 'Northman' filmmaker got his big break with horror movie 'The Witch' but he admitted many classic movies of the genre were just too scary for him when he was growing up.

He said: “The horror movies that were popular in the 80s were just too scary for me.

"Universal horror movies and Hammer horror movies… Corman, Vincent Price, Amicus… that kind of stuff… spoke to me. Because I could deal with it. I could see Peter Cushing with a severed arm in a bubbling tank and think that was pretty cool. And a little bit creepy. But I didn’t have to go to the f****** emergency room. So that was the stuff I really loved.

"And then of course, much talked about, but Nosferatu was something that I saw pretty young that really changed my life.”