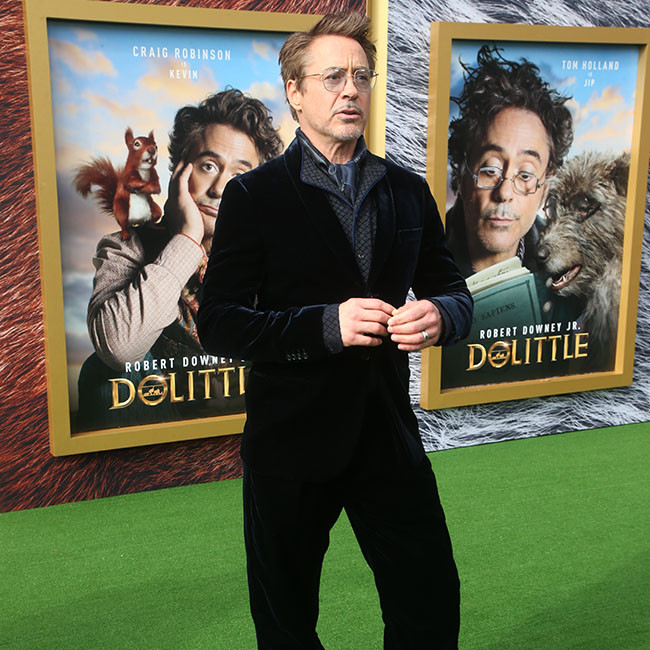 The 55-year-old actor played the legendary detective in Guy Ritchie's take on Sir Arthur Conan Doyle's character in the 2009 film and its 2011 sequel 'Sherlock Holmes: A Game of Shadows'.

The Hollywood star also played Iron Man in the Marvel Cinematic Universe and is hoping to launch a similar franchise with Holmes.

Speaking at Fast Company's Innovation Festival, he explained: "At this point, we really feel there's not a mystery-verse built out anywhere, and Conan Doyle is the definitive voice in that arena to this day, so to me, why do a third movie if you're not going to be able to spin off into some real gems of diversity, and other times and elements?

"We're not repeaters, we don't want to just try to do what's been done somewhere else. But I think the model itself has become much more dimensionalised than it was before."

Robert is set to reprise his role alongside Jude Law as Dr. John Watson in a third film, which is being directed by Dexter Fletcher and is slated for release in December 2021.

However, his wife and producing partner Susan Downey feels that the franchise could be expanded further.

She said: "Doing a one-off third movie, we could do, but we do think there's opportunity to build it out more, to spin off some characters from the third movie, to see what's going on in the television landscape, to see how Warner Media is starting to build things out with HBO and HBOMax.