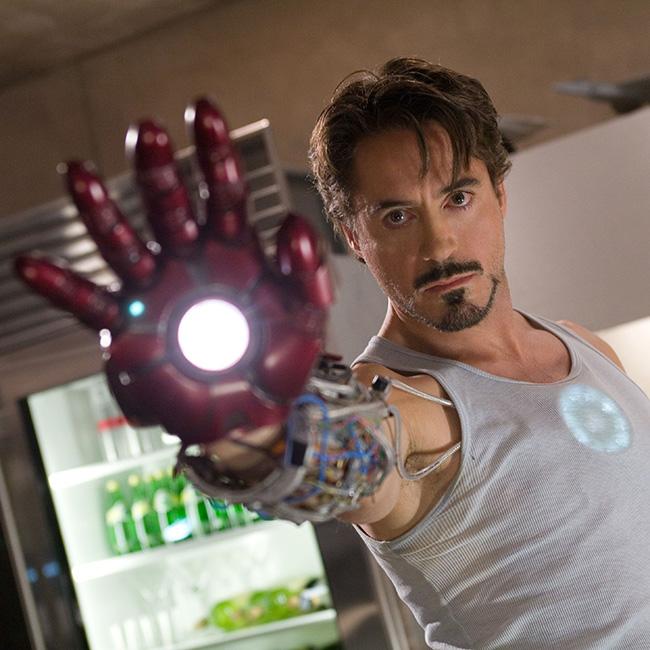 Robert Downey Jr is 'done' with the MCU

Robert Downey Jr is "done" with the Marvel Cinematic Universe.

The 55-year-old actor, who played Tony Stark in the 'Avengers' and 'Iron Man' movies, has ruled out a return to the franchise after his character was killed off in 'Avengers: Endgame'.

Speaking to Jason Bateman, Will Arnett and Sean Hayes on their podcast 'SmartLess', he said: "That's all done. As far as I'm concerned, I hung up my guns and I'm good to let it go.

"I also think that Marvel is on this journey now. They're trying a bunch of other stuff and you know, I'm excited for them to see how all that goes."

Meanwhile, Robert previously revealed he would have liked to have played Hawkeye if he hadn't become Iron Man.

He said: "Looking back on it now - also because I'm just such a Jeremy Renner fan, and he made it so cool, particularly when he turns into Ronin [in 'Avengers: Endgame'] - I would say Hawkeye would be my go-to."

He also said that he "can't think" of any "red-blooded Americans" who wouldn't want to play Spider-Man.

The 'Dolittle' star also admitted that seeing the excitement and wonder in the eyes of the kids he met and playing Iron Man made him want to be a better man.

He said: "There's something about when a kid looks at you invests you with these magical properties. Because we're all so - I'll speak for myself - broken and imperfect, and just trying to do the right thing and stay out of my own way. But you see, 'Oh, it's not an obligation ... but you get to stand up inside yourself and live as an example.' So it's really put me in check, because I hate disappointing youth."