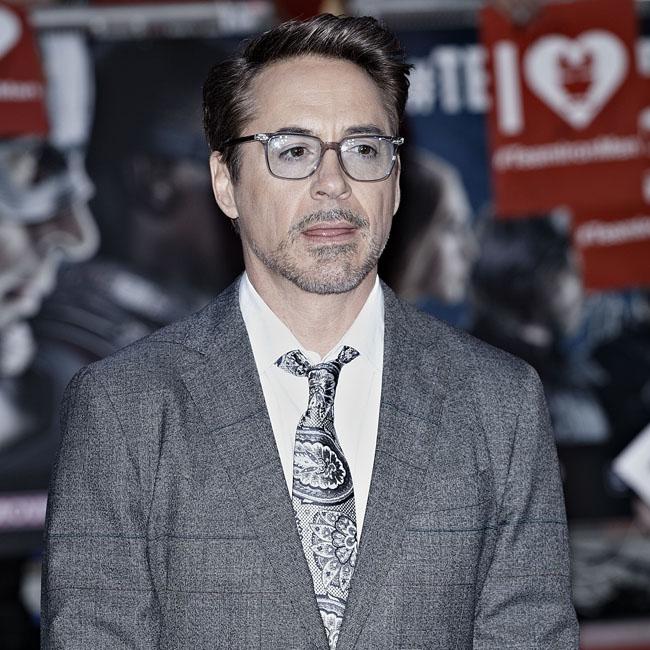 The 54-year-old actor - who played the Marvel superhero between 2008 and 2019 - has admitted it was both thrilling and "very hard work" to portray Tony Stark and that he is looking forward to stepping outside of his comfort zone to explore other roles.

He told 'Off-Camera With Sam Jones': "I had an incredible 10-year run that was creatively satisfying.

"It was very, very, very hard work and I dug very deep, but I have not been forced to explore the new frontier of what is my creative and personal life after this."

He also admitted playing the inventor was the closest he'll come to "being a trust fund kid".

The 'Avengers: Endgame' star explained: "There's always a dependency on something that feels like a sure thing. It's the closest thing I will ever come to being a trust fund kid.

"And also there's a real bell-shaped curve. Initially by creating and associating and synergizing with Tony Stark and the Marvel universe and all this stuff, and being a good company man, but also being a little off kilter, being creative and getting into all these other partnerships, it was a time when - it's like, what do they say? Owners start looking like their pets.

"Occasionally you would pull back from it and go 'All right, let me get off the teat of this archetype and let me see where I stand.' And you can feel really buffeted and you can be really spun out by it."

Downey Jr. also insisted it's important he draws a distinction between his on-screen character and his real-life self.

"I am not my work. I am not what I did with that studio. I am not that period of time that I spent playing this character. And it sucks, because the kid in all of us wants to be like, 'No. It's always going to be summer camp and we're all holding hands and singing 'Kumbaya'."