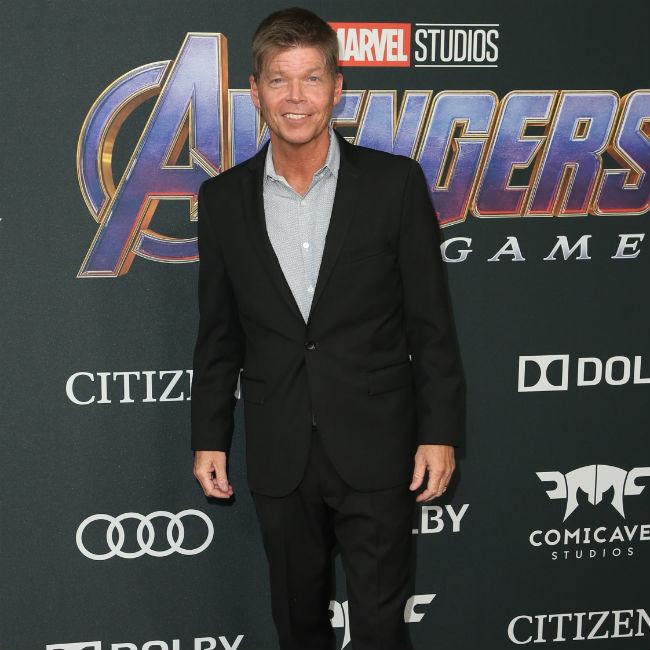 The 52-year-old comic book creator suggested that the Marvel Cinematic Universe (MCU) has neglected the franchise - which stars Ryan Reynolds as the titular superhero - since they acquired the rights to the character after Disney's purchase of 21st Century Fox.

"They are the reason it isn't happening. Whatever conundrum or it didn't fit into your master plan, just commission it. Okay, commission it."

He also lacks "faith" in Marvel and feels that the foul-mouthed superhero will not fit into the MCU, which focuses on family-friendly movies.

Rob said: "If Ryan isn't making 'Deadpool 3' right now, that's because Marvel hasn't allowed it to be yet and that's all I'm saying.

"So, do I have a lot of faith in that system? Dude, I have no idea. So this is where I'm not that, I'm not giving you the answers you want. I'm like yeah, yeah. Look if it happens, terrific."

Rob also expressed a desire to see Ryan star alongside Mark Ruffalo's Hulk in a film but is concerned about the effect that the Covid-19 pandemic will have on the MCU release schedule.

He joked: "How old am I gonna be when that happens? And literally I used to be like, yeah, Mark Ruffalo, Hulk and Deadpool would make for a funny movie right?

"But none of these guys are getting younger, right okay?"

Ryan recently addressed the prospect of a third movie, suggesting there was "infinite possibility" for the franchise.

The 43-year-old actor explained: "'Deadpool' was Fox and now it's in the hands of Marvel over at Disney.