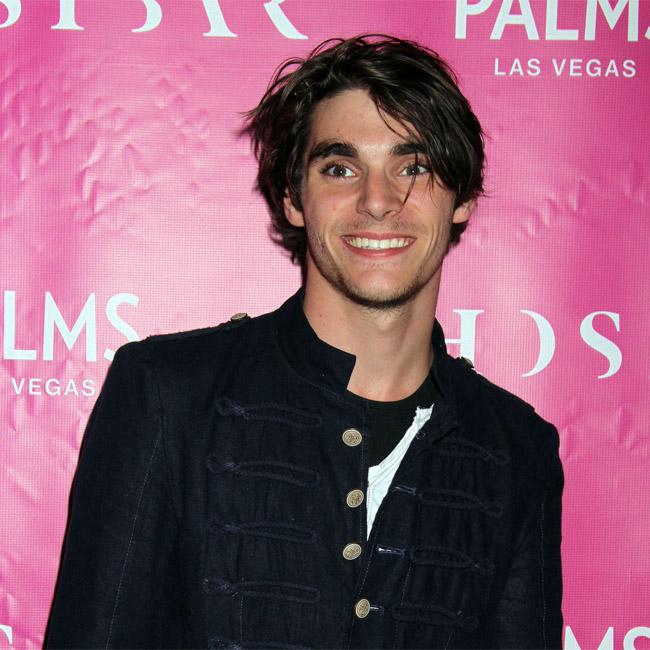 'Breaking Bad' star RJ Mitte has confirmed he will not be appearing in the upcoming film.

The 26-year-old actor played Walt Jr, the son of chemistry teacher turned drug kingpin Walter White (Bryan Cranston), in the series which ran from 2008 to 2013.

Showrunner Vince Gilligan is creating a movie set in the same universe as the original TV series but Mitte has revealed he is "not part" of the big-screen adaptation but he has allowed himself to wonder what might have become of Flynn and he has envisioned a future in which he works for the DEA (Drug Enforcement Administration).

Speaking to The Wrap about what he has imagined could happen to his alter ego, he said: "Walt escapes capture, Jesse came back to Walt after the whole shootout, Walt and Jesse disappear for five years, and Walt Jr. is still living with his sister, almost in like DEA housing. Then Walt Jr. pretty much joins the DEA and is hunting after his father, He kind of takes Hank's role where Hank left off. My idea is that he's trying to go out, find what happened to Hank and go after Jesse and Walt."

Gilligan confirmed last year he is working on a 'Breaking Bad' movie and previously teased that the film would act as a sequel to the show.

Although Mitte and Cranston won't be back, Aaron Paul - who played Jesse Pinkman - is hoping for a call from Gilligan because there is still scope for his character to be developed.

He said: "I haven't heard anything about the 'Breaking Bad' movie but if there is one and it comes together I'd love to be a part of it ... I would love to do it. In case you haven't caught up on the TV series, Walter dies, so ... it has to star Jesse."