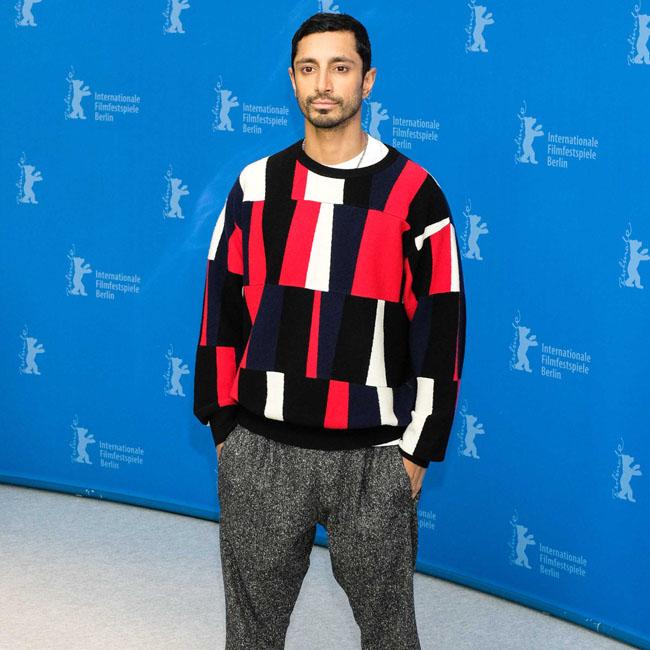 Riz Ahmed was 'daunted' by Sound of Metal

Riz Ahmed found his role in 'Sound of Metal' "daunting".

The 37-year-old actor plays Rubin Stone in the movie, a drummer in a band who struggles to accept that he is losing his hearing and revealed that he was keen to take on the physical part.

Speaking to Empire magazine, Riz said: "It was quite a daunting role. I really wanted to take something on that I wasn't sure about, but the doubt with this was huge."

The 'Rogue One: A Star Wars Story' actor explained that he embraced the challenges of the film as he relished the opportunity of working with director Darius Marder.

Riz explained: "There were a lot of different worlds to inhabit and a lot of stuff to mine emotionally. Plus we didn't have a lot of time or money because it's a low-budget film.

"But I was really drawn to the challenges and also the director - Darius Marder - because he's just an amazing guy, very magnetic, charismatic, humble and spiritual. The sort of person who leads by example.

"This was a collaborative, low-budget indie movie, the kind of thing I worked on for the first ten years of my career."

Ahmed opened up about how the crew attempted to realistically create his hearing loss by giving him hearing aids.

He said: "We actually tried to simulate it rather than act it. So I had these custom-made hearing aids placed deep inside my ear canal. I couldn't even hear my own voice.

"It was an experience. But the film is very much about a journey from hearing towards physical deafness and then towards thinking about Deaf with a capital D as an identity."