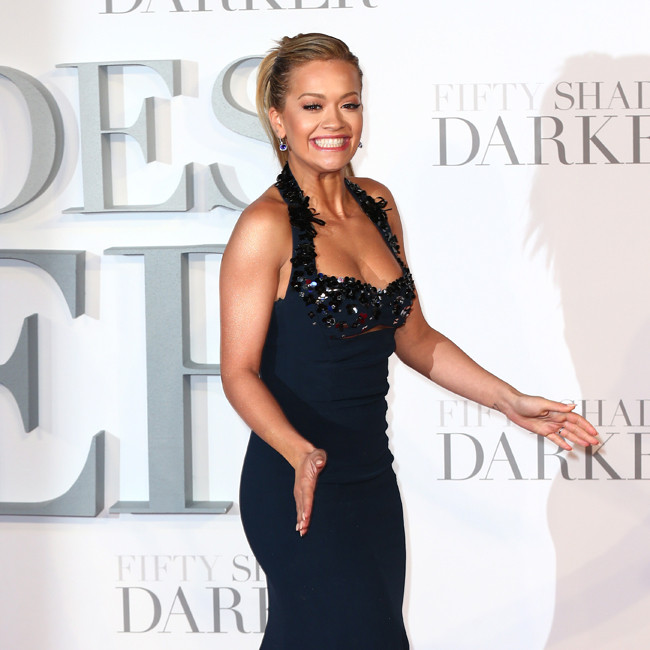 Rita Ora could relate to 'inner ego' The Artful Dodger

Rita Ora considers the Artful Dodger to be her "inner ego".

The 30-year-old star plays a female incarnation of the character, named Dodge, in 'Twist' - a new take of Charles Dickens' classic tale 'Oliver Twist' - and admitted she identified with the character because of her upbringing in London.

Rita said: "He was almost like my alter ego, my inner ego. You know, I grew up in West London. I grew up in a council estate, it was definitely something that I was familiar with in that sense.

"It was just actually fun because I got to be, kind of, gangster with it all. And it was really cool to be able to, like, boss people around a little bit."

Rita revealed that she tried to do her stunts "as much as possible" and she was impressed with co-star Raff Law's efforts.

Speaking on The Hits Radio Breakfast Show with Fleur East, the pop star explained: "Yeah, there were stunts on set, professionals. But to be fair, I tried to do my own as much as possible.

"But to be honest, Raff Law did a lot of his own stunts. And I was so impressed. If I could learn, I would definitely do it, you know. I definitely would love to learn."

She said: "I think why I love doing film now so much, as much as music, is that I genuinely can get absorbed into the character and not have to explain why I look the way I look.

"I always have been like that with fashion. I've never really explained why I dress how I dress."

Listen to Fleur East on The Hits Radio every weekday morning from 6am - hitsradio.co.uk