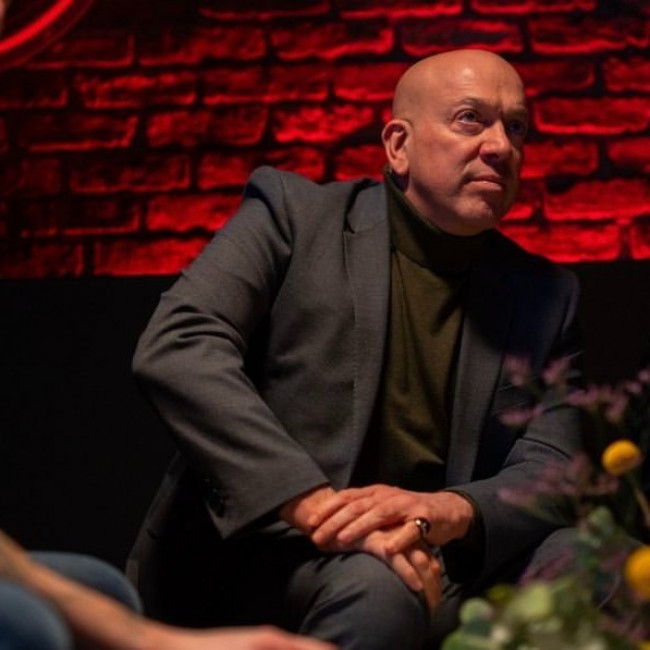 Rise of the Footsoldier Ibiza 'in the works'

A seventh 'Rise of the Footsoldier' film is in the works.

Terry Stone, who plays Tony Tucker in the gangster film franchise, revealed filming is underway on the upcoming sixth film, 'Tate: Days of Blood', and confirmed there will be another instalment afterwards set in Ibiza.

He said: "Number six is being filmed right now, and we've got another one after that we're doing, 'Footsoldier Ibiza', so it's exciting.

"We're working so I can't be not excited about it."

The movie was penned by screenwriter Michael Head, from his original play, 'Time', which was inspired by real events.

Stone admitted the production was "stop-start" because of the coronavirus pandemic.

Speaking to YouTube channel 'London Beautiful Life', he said: "It took four or five months to get it from the stage into a movie, and then it was a year to finish the movie.

"It was all in lockdown and people kept getting COVID, so they were like, 'I can't come into the editing suite, because I've got COVID.' So it was stop-start, stop-start."

What's more, Head - whose forthcoming film 'Miss the Kiss' stars John Hannah, Martin Kemp, and Vas Blackwood - admitted the police raided the movie's nightclub set on a number of occasions amid the pandemic.

He said: "We filmed in COVID predominantly in a nightclub, so we got raided by the police about 10 times.

"There was one time they refused to believe it was a film shoot, despite the cameras."