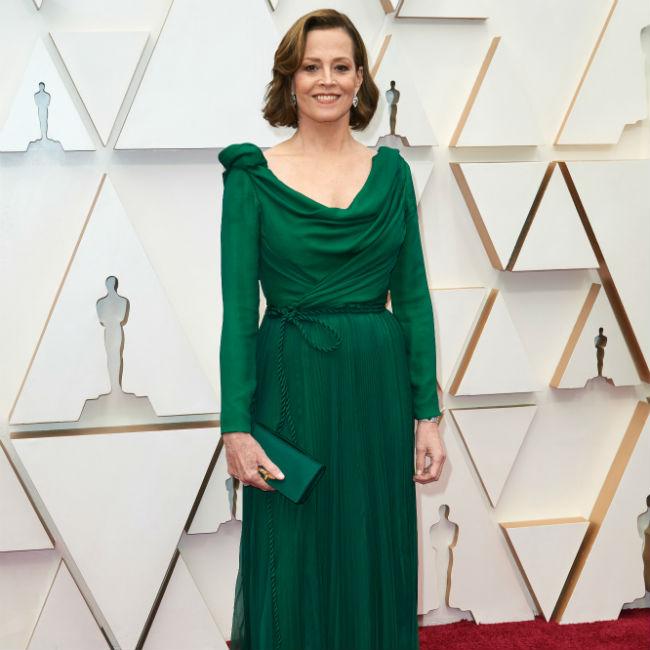 Sigourney Weaver has hinted that she will not Ellen Ripley again in an 'Alien' movie.

The 70-year-old actress has played the role of Ripley in four films in the iconic sci-fi franchise and she has received a 50-page treatment from producer Walter Hill for a fifth film, but believes director Sir Ridley Scott wants to take the franchise in a different direction due to his work on prequels 'Prometheus' and 'Alien: Covenant'.

Sigourney thinks her most famous alter ego needs "a rest".

When asked if she would reprise the role of Ripley, Sigourney told Empire magazine: "I don't know. Ridley has gone in a different direction. Maybe Ripley has done her bit. She deserves a rest."

Although Ripley's time on screen is seemingly over, the 'Ghostbusters' star admits that she still has a close bond with the character.

She explained: "I've always felt she was such a partner. She is always in my stomach."

Sigourney recently came across some photos from the set of the original 1979 movie while cleaning her house, which bought back many fond memories of that time.

She said: "Me with the special effects guys. I'd be hanging up in the air and they would pipe me tea laced with rum to keep me going, without my asking for it!

"I was part of the crew, and that was something I loved. I wasn't dressed in some dolly little dress, trying to keep clean. I was in jumpsuits looking like a grease monkey in the trenches with the crew."