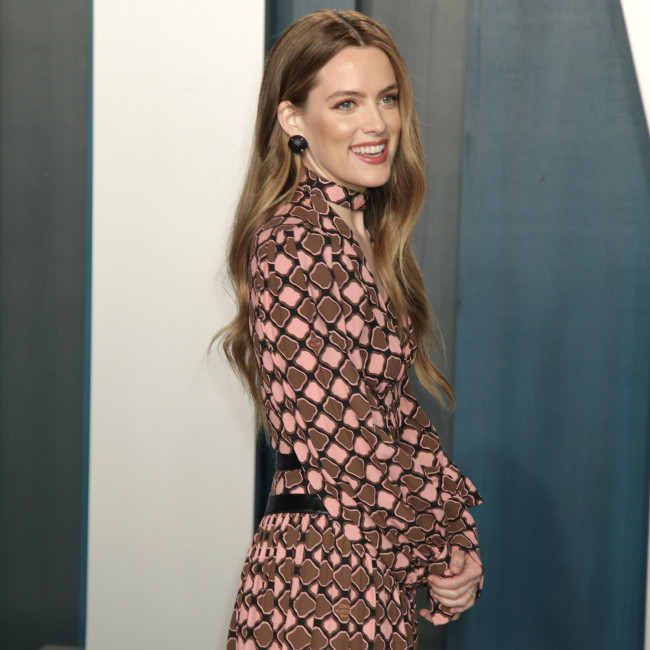 Riley Keough has been replaced by Odessa Young in thriller movie 'Manodrome'.

The 32-year-old actress has stepped aside for the 24-year-old star, who will play character Sal in the movie, but Keough will remain on the project as a producer, and she is delighted Young has come on board.

Keough - who is the granddaughter of Elvis Presley - told Deadline: "Odessa is my favorite actor and I am so happy she’s playing Sal.

"She’s brought so much life to the character and we are honored to have had the opportunity to work with her."

In June, it was revealed Jesse Eisenberg had been cast in the movie, which will see South African director John Trengrove make his English-language debut.

The thriller tells the story of Ralphie (Eisenberg), an Uber driver and aspiring bodybuilder who is inducted into a masculinity cult and loses his grip on reality when his repressed desires are awakened.

Australian actress Young has previously appeared in several movies, including 'Looking for Grace' and 'The Daughter', in which she starred opposite Geoffrey Rush, Ewen Leslie, Miranda Otto, and Sam Neill.

Young - who also featured in movie 'Shirley' opposite Elisabeth Moss - scooped an AACTA Award for Best Actress in a Leading Role in 'The Daughter' for her part of Hedvig Finch, the daughter of Leslie and Otto's characters.