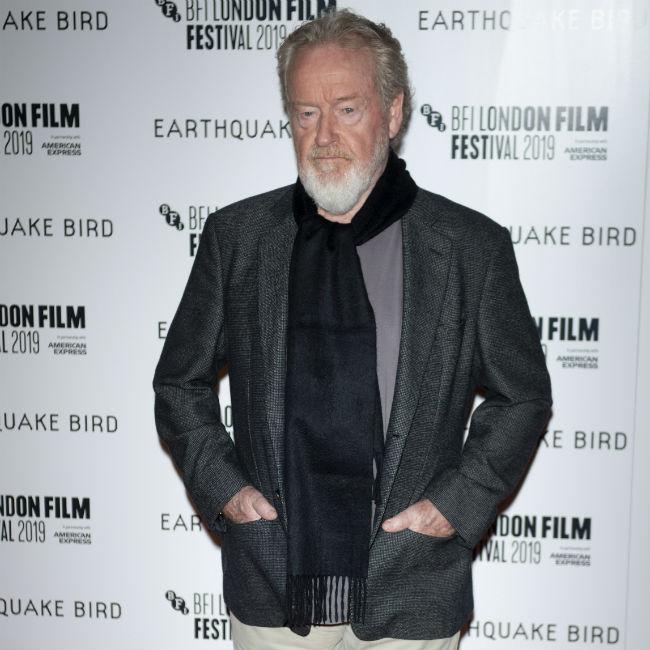 According to The Hollywood Reporter, MGM have acquired the rights to the project, a true crime drama based on the murder of fashion trailblazer Maurizio Gucci in 1995, and have set its release for November 24, 2021.

Lady Gaga is set to star in the movie as Patrizia Reggiani, Gucci's ex-wife who was convicted of orchestrating his murder after he had an affair.

The script has been penned by Roberto Bentivegna and is based on 'The House of Gucci: A Sensational Story of Murder, Madness, Glamour, and Greed' by Sara Gay Forden.

Giannina Scott, who will produce with her husband Ridley via their Scott Free banner, said: "This project has long been a labour of love for both Ridley and me.

"The story is so epic, the stakes so high and the characters so richly drawn that we were determined to get it to the big screen. To say we are thrilled to be teaming with Mike De Luca and his brilliant film group at MGM is an understatement."

"All of us at MGM are incredibly excited to be in business with Ridley, Giannina and the whole team at Scott Free."

Ridley, 82, is set to begin work on 'Gucci' after finishing 'The Last Duel'.

The drama - which stars Ben Affleck and Matt Damon and is set in the Middle Ages - is in the process of shooting but is currently on hold due to the coronavirus pandemic.

In addition to 'Gucci', MGM have recently acquired the rights to an untitled space drama starring Ryan Gosling and based on a new novel by 'The Martian' author Andy Weir, as well as the road-trip comedy 'Dog', in which Channing Tatum will both star and co-direct.