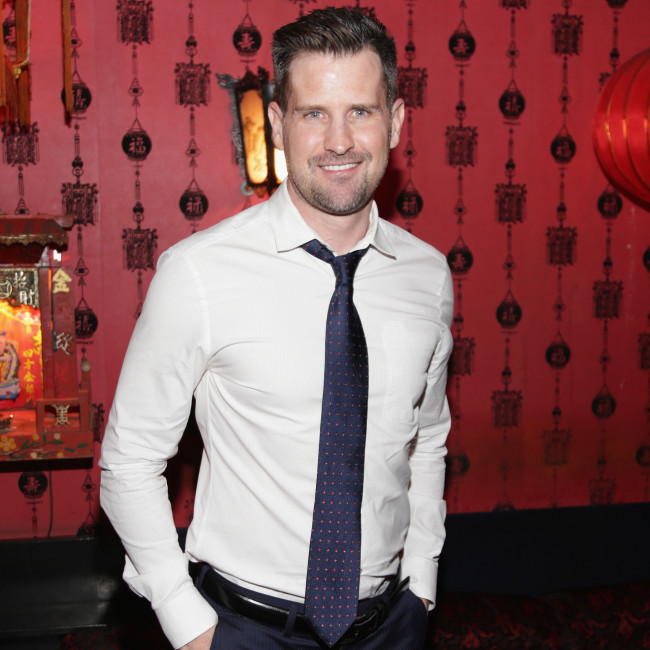 Richard Kelly has hinted at a follow-up to 'Donnie Darko'.

The 45-year-old director helmed the 2001 cult sci-fi classic – which starred Jake and Maggie Gyllenhaal, Drew Barrymore and Patrick Swayze – and explained that an "enormous amount of work" has been done on another story but remained tight-lipped.

Richard said: "Well, I'm probably not allowed to say anything more than there has been an enormous amount of work completed.

"I'm hopeful that we might get to explore that world in a very big and exciting way. But we'll see what happens. But there has been a lot of work done. A lot of work has been done."

Richard is also working on a biopic about 'The Twilight Zone' creator Rod Serling and described it as a "very special project".

He told ComingSoon.net: "Well, that is a very special project. It's a very ambitious project and we want to get it right. We want to make sure we have the right talent and the right budget and all the elements need to be just perfect for that project to get made and we have such respect for Rod Serling's legacy and the enormous footprint he left in our business and in our culture.

"We've been working closely with Anne Serling, Rod's daughter. I've adapted her memoir that she published about her father and his life and it's a very ambitious approach to a biopic and it involves a lot of fantasy elements.

"There is a big fantasy science fiction concept in the sort of approach that we're taking to try and tell the story of his life."

Kelly continued: "So, that's a really complicated, difficult needle to thread, we are definitely working on it and hopefully at some point, we'll get that project off the ground and it's really just about getting all of the elements to work. So fingers crossed that we'll get there and we can really pay a tribute to Rod's life in the best possible way."