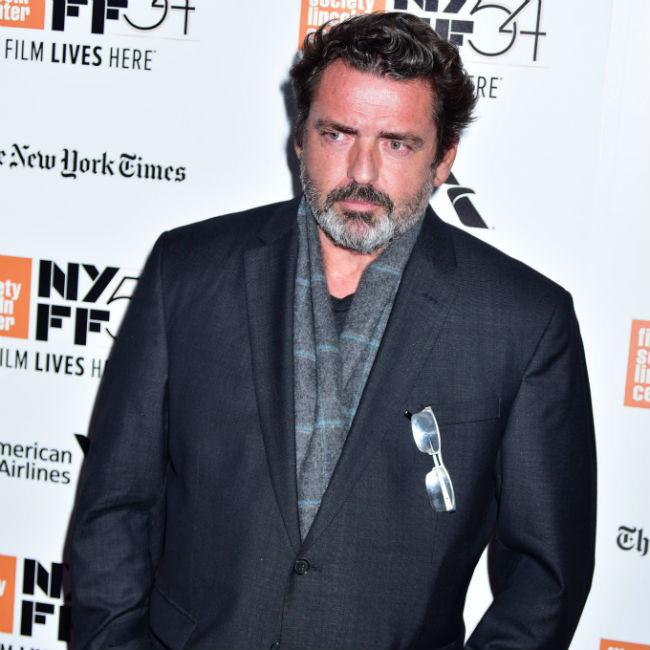 Richard Gray wanted to inform audiences with Robert the Bruce

Richard Gray was excited to tell a story that few people know about in 'Robert the Bruce'.

The 39-year-old director helms the film about the legendary Scottish King, which stars Angus Macfadyen and Anna Hutchinson and admits he was excited to inform audiences with the flick.

In an interview with LRM, Richard said: "It's about a history that not a lot of people outside Scotland really know. And it was quite interesting to know just how hard he had to fight.

"Also, when William Wallace died, Robert the Bruce lost many battles to the point where Scottish people were fighting against him and he almost gave up and there's an almost biblical story that Scottish children grow up with about the time when Robert the Bruce retreated into a cave and was near death. But then watching a spider in these terrible conditions, making this beautiful web against all odds, inspired him to try and try again. It was really nice to see that in a script because we haven't seen that in a film for a long time."

Angus, who plays the titular role in the flick, also portrayed Robert the Bruce in the 1995 film 'Braveheart', although Richard insists his movie differs from 'Braveheart', in which Mel Gibson portrays Scottish warrior William Wallace.

The filmmaker, who hails from Australia, explained: "I was 15 when 'Braveheart' came out and just started making short films at the time. In Australia at the time Mel Gibson, was like a God. So it certainly had a massive effect on me as did, I'll say classics like 'Mad Max' and these types of things. So it was cool at that age to see that film. And it's crazy to think that it was 25 years ago.

"But, it was how much different the film was to 'Braveheart' that made it exciting for us and to tell the story of Scotts versus Scotts and the fact that this King was so low down, he wasn't expected to live.