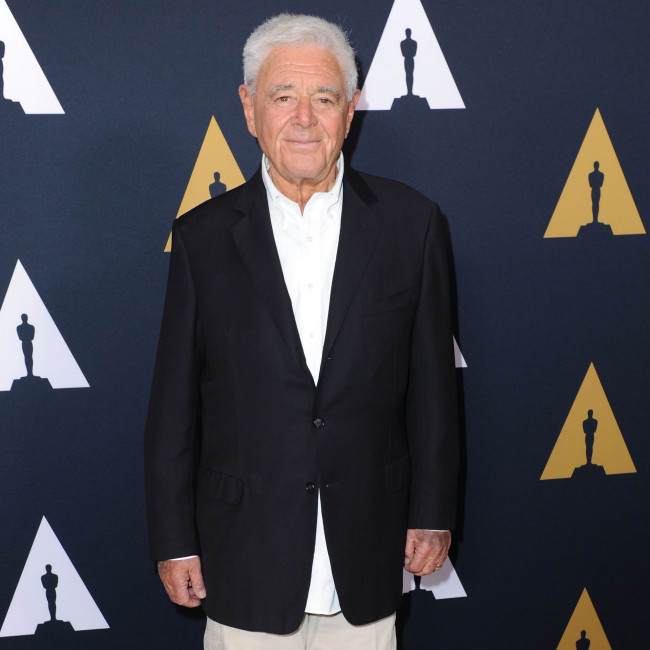 It had been speculated that the 90-year-old filmmaker – who directed the first four movies in the buddy cop action-comedy franchise – would return for the fifth and final film and Richard has now confirmed he has signed on to direct.

He told The Daily Telegraph newspaper: "This is the final one. It's both my privilege and duty to put it to bed. It's exciting, actually... Hahaha! It's the last one, I'll promise you that."

Mel Gibson and Danny Glover are both set to reprise their roles as LA detectives Martin Riggs and Roger Murtaugh respectively in the first 'Lethal Weapon' movie in over two decades.

Gibson had recently revealed that 'Lethal Weapon 5' was "absolutely on the way" with Richard directing the movie.

Asked whether the film would be happening, the 64-year-old actor said: "Yeah! No absolutely. And the man who was behind all that – the man who brought it to the screen and gave it the goodies is working on it right now: Richard Donner. He's a legend."

Producer Dan Lin – who worked on the 'Lethal Weapon' TV series – explained earlier this year that he and Donner were working on reviving the action buddy cop series, 22 years after the release of 'Lethal Weapon 4'.

Lin said: "We're trying to make the last 'Lethal Weapon' movie. And Dick Donner's coming back. The original cast is coming back. And it's just amazing. The story is very personal to him."

Danny explained how he had seen a version of the script for the flick and hinted that it is "relevant" to current events.

The 74-year-old star said: "There has been a conversation about that in January. I don't want to give away the plot on the script I read, but I found the plot had very strong relevance to some of the things that are happening today. I can say that."