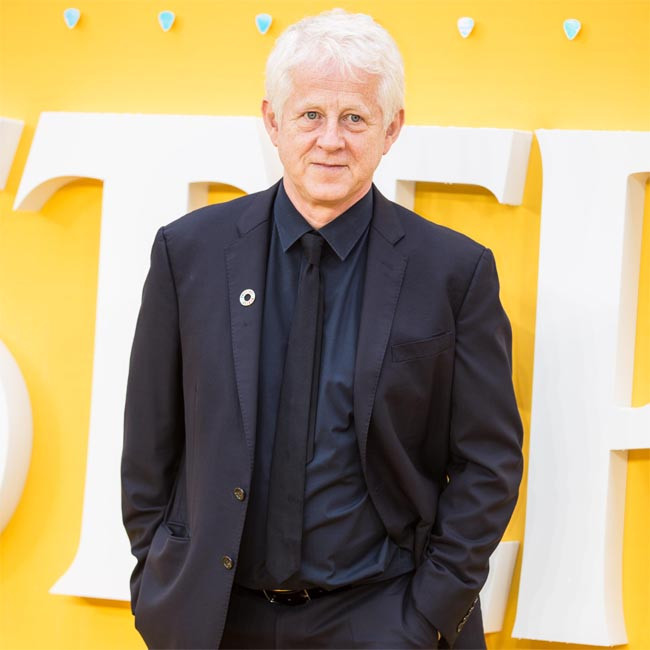 The 64-year-old screenwriter penned the script for the iconic 1994 rom-com but confessed that he doesn't spend time looking back at his work on the movie.

Richard said: "There isn't a natural circumstance where I say: 'I'll tell you what I'll do for the next two hours, see one of my films.' "

The flick – which stars Hugh Grant, Andie MacDowell and Dame Kristin Scott Thomas – was recently voted Britain's most rewatchable film and Richard believes that the movie's "cluster of warmth" is key to its enduring appeal.

He said: "The cluster of warmth increasingly seems more central than the love thing."

Director Mike Newell also believes that the friendships portrayed in the movie have proved more popular than the comedy or romance.

The 78-year-old filmmaker said: "I now think it didn't hit the mark because it was funny or romantic, but because it was about the development of friends. That's what gives it is a great undertow of warmth. It's a cocoon."

Richard confessed that he has regrets about the development of the character Carrie (MacDowell) as he feels he "didn't think very hard" about her backstory.

He recalled to The Guardian newspaper: "Mike said that, before you hand in a script, you have to read it 30 times as each character. I don't how fully I did it with the Andie part. I didn't think very hard about where she'd been or what she'd done."

Richard – who has penned movies such as 'Notting Hill' and 'Love Actually' - also explained how he tried to make Charles (Grant) "useless" so men could relate to the character.

He said: "Charles's uselessness and self-doubt is probably closer to the way a lot of men have always felt."