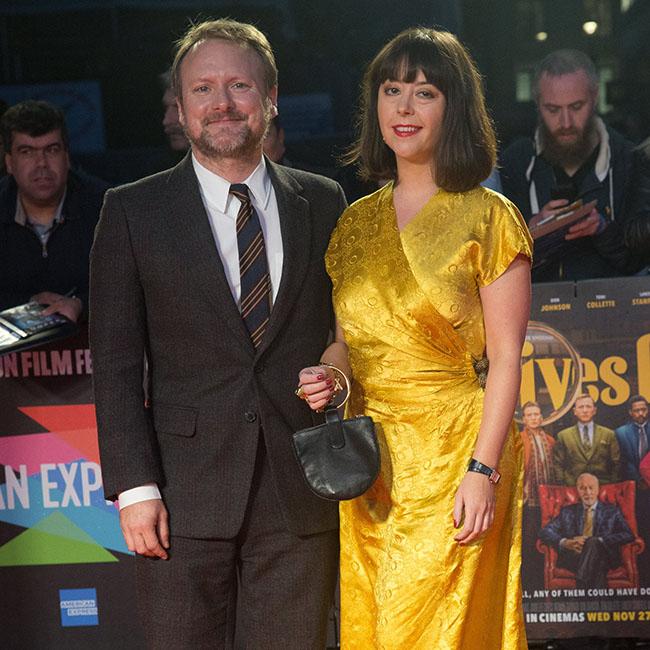 Rian Johnson wants to make several sequels to his 'Knives Out' movie and become the Agatha Christie of whodunnit films.

The 45-year-old director had so much fun writing and making his murder mystery film, which is centred around Daniel Craig's character Benoit Blanc, that he wants to stay in that world and create series of big screen stories that can match Christie's Hercule Poirot character.

Speaking at the premiere of the movie at the BFI London Film Festival, he exclusively told BANG Showbiz: "For me, I had so much fun doing this film with Daniel I would love to make another one of these. I would love to get together again with him and do another Benoit Blanc mystery."

When quizzed on whether he envisaged creating a trilogy centred around the character, he added: "This could be a trilogy and beyond, I mean Agatha Christie didn't stop at a trilogy so let's keep making mysteries man."

But the 'Star Wars: The Last Jedi' filmmaker has revealed he developed a special bond with 007 actor Craig, 51, and he would work with him again in a heartbeat on any project.

He said: "It definitely whetted my appetite to work with Daniel Craig again, in whatever context Daniel calls I'll be there."

Johnson attended the premiere in London's Leicester Square with his partner Karina Longworth and stopped to pose for selfies and sign autographs for the fans in attendance.

Several 'Knives Out' cast members attended the glitzy event including Don, 69, Langford, 23, and 31-year Ana - who stars opposite Craig in upcoming Bond film 'No Time to Die' - who made a bold statement on the red carpet in a black tuxedo which she adorned with a frilled white shirt and a pink flower.