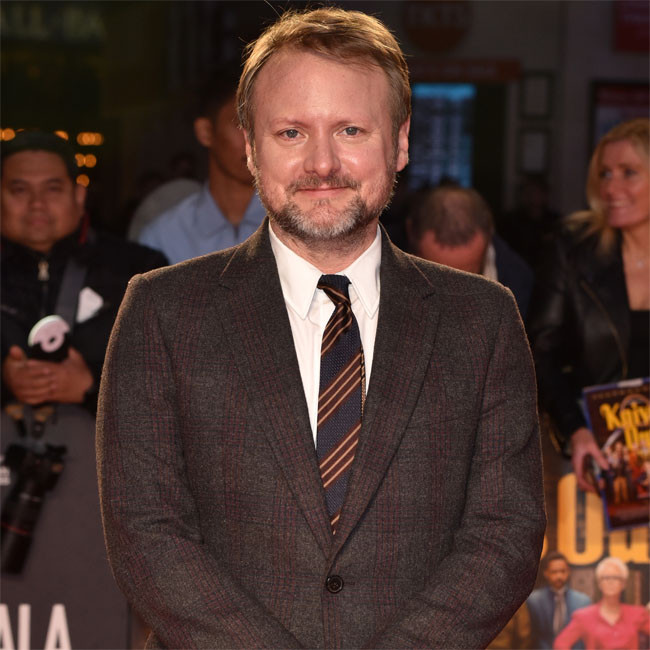 Rian Johnson has revealed the title of the 'Knives Out' sequel.

The new movie will be titled 'Glass Onion: A Knives Out Mystery' and is slated for release on Netflix in late 2022.

The new flick sees Blanc travel to Greece to solve a mystery involving a new cast of colourful suspects.

Rian will direct and has written the script. He is also producing with Ram Bergman for their T-Street banner.

The 'Star Wars: The Last Jedi' director explained how he hopes to emulate the classic whodunnit mysteries from author Agatha Christie.

In a Twitter post on Monday (13.06.22), Rian explained: "Something I love about Agatha Christie is how she never treads water creatively. I think there's a misconception that her books use the same formula over and over, but fans know the opposite is true.

Rian continued: "When I made 'Knives Out', that's what excited me about the prospect of making more mysteries with Daniel as Benoit Blanc – to emulate Christie and have every film be like a whole new book, with its own tone, ambition, reason for being... and (ta dah) title."

The original 'Knives Out' was a critical and commercial hit when it was released in 2019. Netflix won the rights for two sequels in a $469 million deal in 2021 – with Craig returning to star in both movies.