Rian Johnson honoured to include late icons in Glass Onion 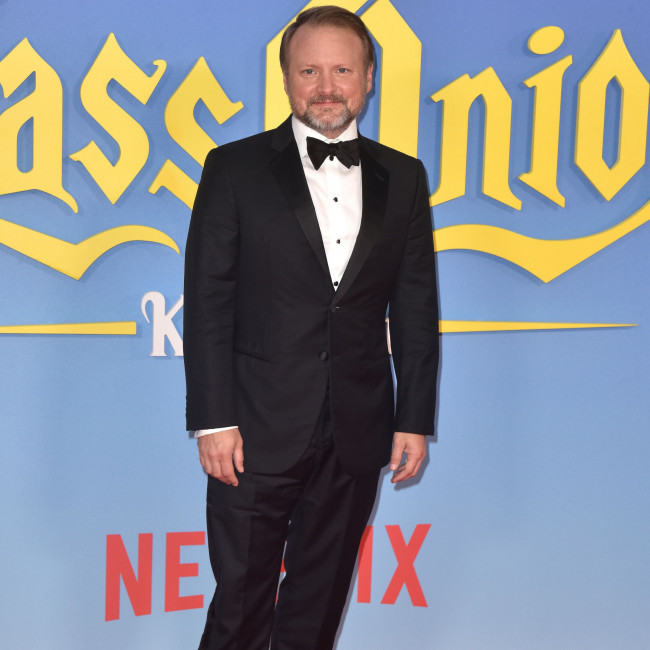 Rian Johnson was delighted that Stephen Sondheim and Dame Angela Lansbury both agreed to appear in 'Glass Onion: A Knives Out Mystery'.

The late stars both make their final film appearances in Rian's murder mystery sequel and the filmmaker was grateful to pay homage to two icons of stage and screen.

Speaking at the BFI London Film Festival on Sunday (16.10.22), Rian said: "They were so kind and generous. We thought, my God, would either of them ever do it? We didn't think they would. And both of them were so cool.

"For both of them, besides just the honour of having them in the movie, personally just being able to have 10 minutes with each of them to tell them what their work has meant to me was really special."

Daniel Craig, who stars in 'Glass Onion' as Detective Benoit Blanc, also paid tribute to Lansbury following her death aged 96 last week and revealed that the star's fantasy classic 'Bedknobs and Broomsticks' was his favourite film.

He said: "The fact that's she in our movie, we were so blessed, and what an incredible life she had."

Johnson confirmed that the movie will feature a tribute to both Lansbury and Sondheim – who died aged 91 in November 2021.

The 48-year-old director said: "We're adjusting the credits... we're going to add the dedication to them. They were, both of them, two heroes of mine and they have very small, little but fun cameos."

The movie is a sequel to the successful 'Knives Out' and Rian revealed that he wanted to make an Agatha Christie murder mystery that takes place in modern America for the original film.

He said: "I grew up loving murder mysteries, I grew up loving Agatha Christie's books and the movies that were based on the books, like the old 'Death on the Nile' and 'Evil Under The Sun' and so for me, it's really a comfort-food genre I've always loved.

"I didn't want to so much put my own twist on it, I just wanted to do a really good version of it, but I wanted to do it set in America right now."