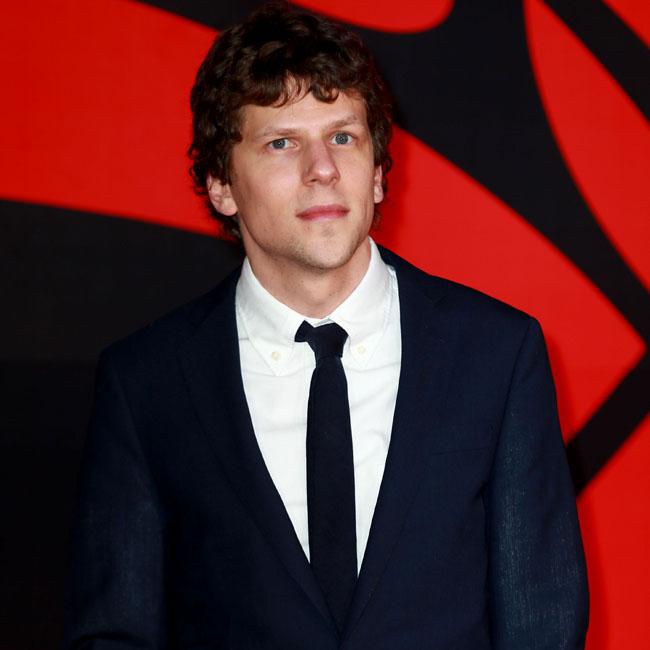 Jesse Eisenberg admits that he found it difficult to prepare for his role in 'Resistance'.

'The Social Network' star plays the role of mime artist Marcel Marceau, who rescued Jewish children in France during World War II, in the new movie and admits that he found studying for the role with a mime artist difficult as he couldn't perform with energy.

Jesse explained: "(One of the hardest things) was just getting relaxed, doing these routines work well when the performer is not frantic.

"By the time I got good at it, I was able to perform in a way that was really kind of enjoyable."

Eisenberg, who is Jewish himself, believes that Marceau didn't want to be seen as a hero despite his acts.

He explained: "He really didn't talk about it that much.

"I think he didn't really want to be seen as a hero. One thing I know from having lost family in the war, but also having family who survived the war, is that any story of survival required some kind of miracle and a hero."

Jesse also starred in superhero movies such as 'Justice League' but admits that he has "no idea" what fans thought of his performances and that he is his own harshest critic.

He explained: "I have no idea what people were saying about me.

"I'm the most self-critical person that one could imagine. Whatever anybody thought of me, I'd be far more [critical]."