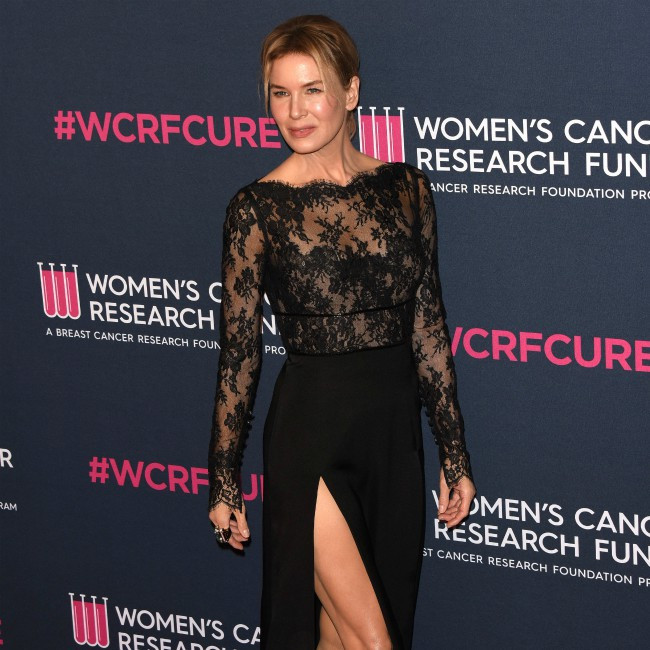 Renee Zellweger will star in golfing comedy 'The Back Nine'.

The 'Judy' actress has signed up to play Casey Jones in the film, a woman who set her clubs aside so her husband could pursue a pro career on the green, only to decide to give herself another chance at her sporting dreams when she realises her 25-year marriage is in freefall and her son is off to college.

'Sex and the City's Michael Patrick King will direct the film from a script he wrote with Jhoni Marchinko and Krista Smith and is delighted to have the Oscar-winning star on board.

He said: “Jhoni and Krista and I are very excited to have the amazing Renee Zellweger do our movie 'The Back Nine'.

“A stunning actress with incredible range, she can make you laugh and cry and has a great golf swing. What more could anyone want?”

The film will be the first for Amy Baer's Landline Pictures, the new label of MRC Film, and the former Sony Pictures executive thinks the movie is the "perfect" choice to kick off the company's slate.

She said: "Landline is so fortunate to launch with Back Nine anchoring our inaugural slate. It’s the perfect film for our mandate – star-driven, aspirational, relatable, and wildly funny. Michael and Renee are a formidable team and are going to make a classic movie for a broad audience.”

Amy and Michael will produce the movie, while Jhoni and Krista will serve as executive producers alongside Big Picture Co,'s Carmella Casinelli and Renee herself.

The 'Bridget Jones' Diary' actress was recently praised by her 'Judy' director Rupert Goold for being "really funny" and incredibly hard working.

He gushed: "The best thing about Renee is that she's really funny.

"She's also very hard-working and, as a director, that's what you want.

"Every shot she was hungry for notes. She's very gracious."