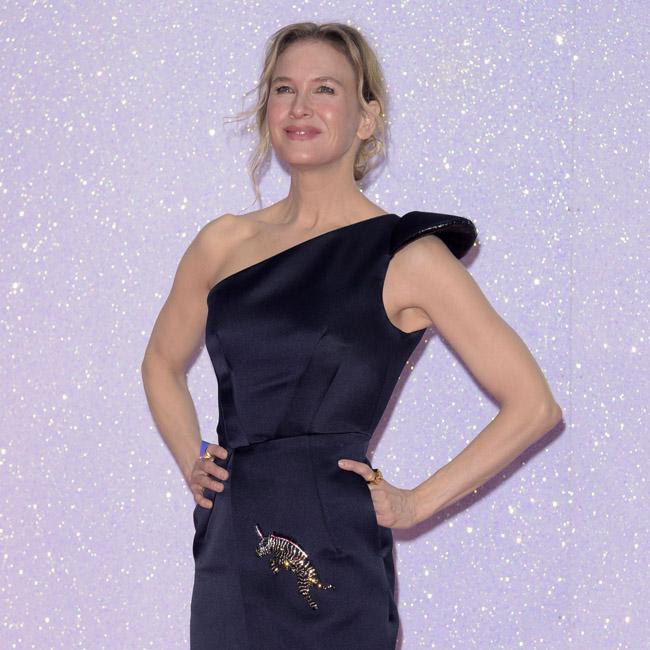 The 50-year-old actress is taking on the role of the iconic late film star in the new biopic - which is set to hit cinema screens next month - and has said getting the chance to bring Judy back to life on screen has been one of the highlights of her career so far.

Asked by 'Entertainment Tonight' what it was like playing Judy, Renee said: "This one will be a hard thing to describe. It was a great life blessing. It really was.

"She mattered so much to so many people and she touched the lives of so many people, we want to show her the love that she shared with all of us. And, boy, what a special experience that was."

'Judy' is set in 1968, during a time when the 'Wizard of Oz' actress headed to London in an effort to revive her career.

The movie sees the star perform sold-out shows at the Talk of the Town nightclub, and follows her as she reminisces with friends and fans and begins a whirlwind romance with musician Mickey Deans, her soon-to-be fifth husband.

Judy passed away at the age of 47 in 1969 due to an accidental overdose, and the film also touches on her struggles with drug and alcohol issues.

The movie is based on the musical drama 'End of the Rainbow' by Peter Quilter, which was adapted into a script written by 'The Crown' scribe Tom Edge.

It has been produced by BAFTA winner David Livingstone, who also produced 2014 movie 'Pride', which told the story of gay and lesbian activists who raised money to help families affected by the British miners' strike in 1984.

'Judy' will be released in the US on September 27.