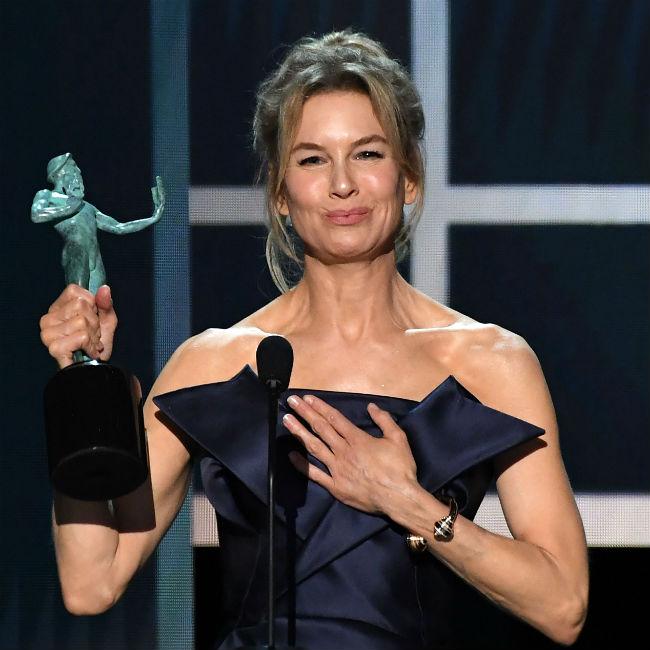 The 50-year-old actress - who stars as the late singer Judy Garland in the 2019 movie - admits there was an added pressure to play someone who really existed.

She said: "I tried to break it down from an intellectual perspective and look at the methodology behind it. Like, okay there's a style of singing here, and what octave she's singing in, and what the damage at that time in her life in terms of her performances. What are those things that are defining characteristics in terms of her performance choices? And I'd try to study those. When you're portraying non-fictional accounts of people's lives there's a different kind of responsibility you feel to represent what could be known as accurately as possible."

Renée tried not to overthink her role as she would have just "run away".

She added: "I tried not to think too much about the obvious, which is how adored Judy is and has been through generations. I tried to take that off the table and look at it as an exploration of trying to understand the human experience on the other side of that stardom ... otherwise I would have just run away."

And the 'Bridget Jones' Diary' star had a lot of voice training to perfect her vocals.

Speaking to People magazine, she shared: "I never tried to hit any of those notes before - I mean, maybe in the shower it was a good idea. So I started the vocal training and the practical training that I could, just to see what that felt like and to see what was necessary in order to actually make that sound."