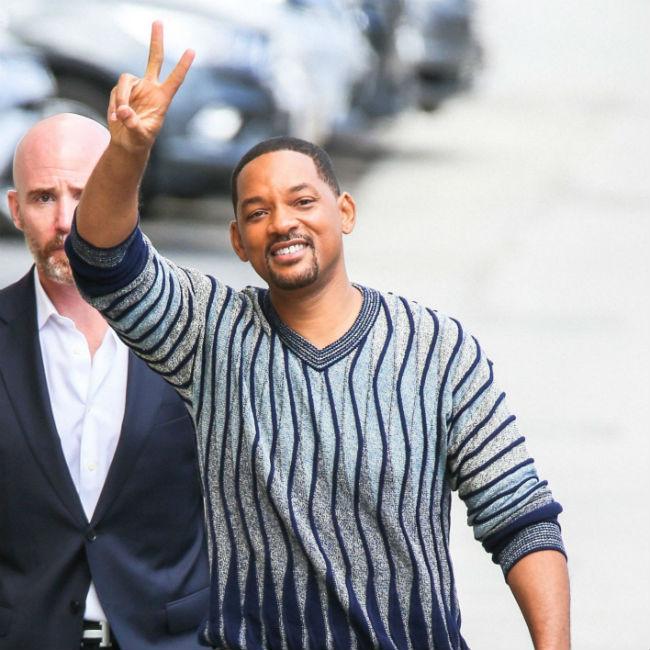 Reinaldo Marcus Green is on board to direct Will Smith's 'King Richard'.

Zach Baylin's new screenplay tells the story of Richard who, with no tennis experience, raised and developed the sisters to become legends of the sport.

The movie is set for release in 2020 and Venus, 38, and Serena, 37, aren't among the producing team, which includes the 'Suicide Squad' star and his Overbrook Entertainment banner.

Richard, 77, trained the girls on the courts of Compton in Los Angeles from an early age and at the age of four drew up a 78-page plan for their professional careers.

The pair were still teenagers when Serena won the US Open in 1999 and Venus won Wimbledon in 2000.

The rest of the producing team consists of Tim White and Trevor Write through their Star Thrower Entertainment banner and Allan Mandelbaum and Caleeb Pinkett will serve as executive producers with Mary Solomon and Rick Rickertsen.