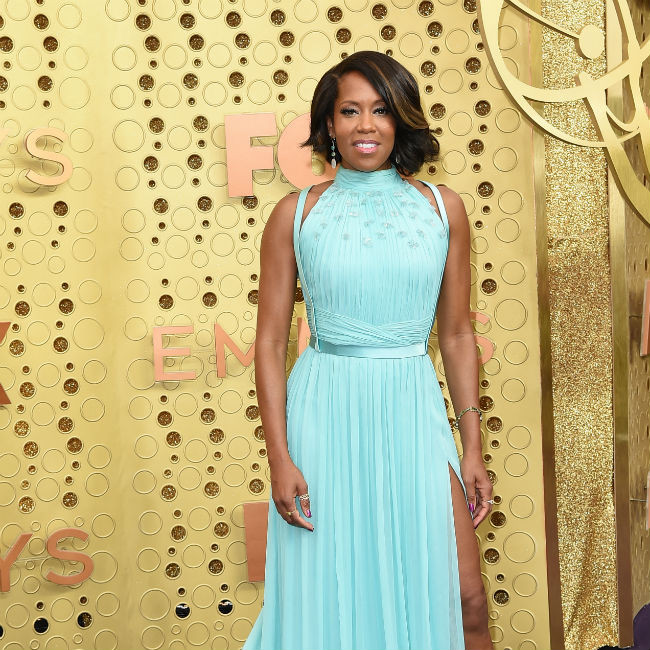 Regina King to star in and produce Shirley

Regina King is to star in 'Shirley'.

The 50-year-old actress is to lead the cast and produce the new biopic about Shirley Chisholm, America's first Black congresswoman.

Oscar-winning filmmaker John Ridley will write and direct the movie, which is set to begin production later this year and is being produced by Participant.

In addition to playing the political icon, Regina will produce the flick with her sister Reina King. The movie is being produced based on the life story rights through an exclusive agreement with the Chisholm Estate.

The story will chronicle Chisholm's groundbreaking presidential campaign in 1972 and has been described as "an intimate, behind-the-scenes portrait of one of the most ground-breaking political leaders of our time".

In a statement, Regina said: "Shirley Chisholm's fearless determination has been an inspiration to so many of us, and with this film we hope to inspire many generations to come.

"To collaborate once again with my friend and mentor, John Ridley, and the team at Participant, makes this decade-long journey even sweeter."

John added: "Regina's passion for bringing a complete and very human portrait of Shirley to life has been evident since literally the day we first met. I'm very thankful to both Regina and Reina trusting me to partner in telling the story of this truly remarkable individual."

Participant CEO David Linde also said: "Shirley Chisholm's life as a politician and her groundbreaking career in Washington is a critical part of American history that is far too often overlooked.

"We are thrilled to partner with John, Regina, Reina and a tremendously talented creative team to share the story of this remarkable woman with audiences everywhere."