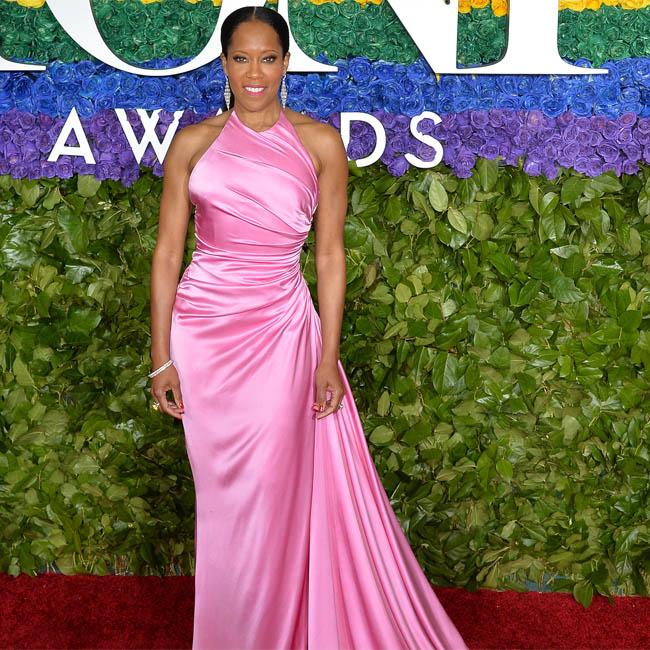 Regina King to direct One Night in Miami

Regina King is to direct 'One Night in Miami'.

The 48-year-old filmmaker is to helm the big screen adaptation of the Kemp Powers play, which tells the story of legendary boxer Cassius Clay - who went on to be known as Muhammad Ali - celebrating his shock 1964 victory over Sonny Liston with three pals, activist Malcolm X, singer Sam Cooke and American footballer Jim Brown.

According to Deadline, the play aims to show exactly what happened in the hours after the famous fight at the Miami Beach Convention Center.

Clay's surprise win over Liston has gone down as one of the greatest sporting moments of all time, and it marked the moment he became world heavyweight champion for the first time.

While many fans celebrated his surprised triumph in Miami Beach bars, Clay himself was unable to because of Jim Crow laws, which enforced racial segregation in Southern United States.

Along with his three pals, he spent the night at the Hampton House Motel in Miami's Overtown instead.

'If Beale Street Could Talk' actress King is also a big fan of theatre, but recently admitted she feels "intimated" about treading the boards.

Asked if she wants to be on stage, she said: "Absolutely! I just [became] a little intimidated at some point and then it eventually became that I just didn't know [if] I was able to dedicate the amount of time. If you're going to do it, then you better be dedicated. Committed! Why do it if you're not?