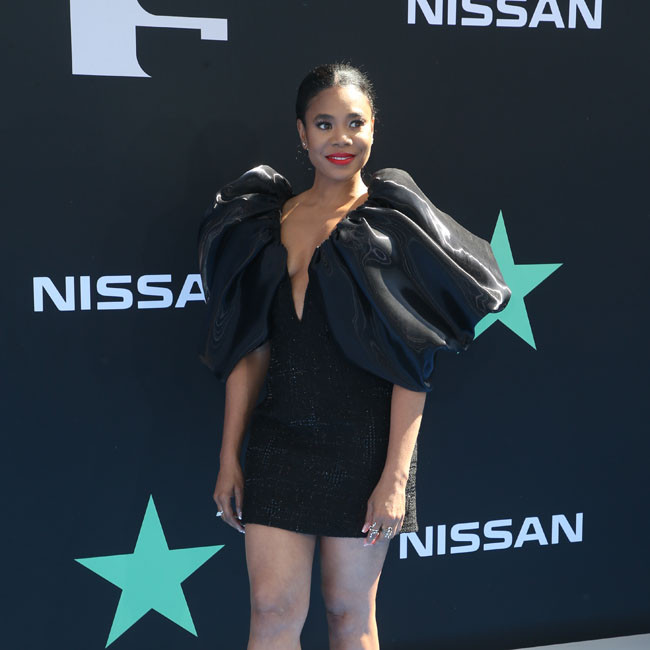 Regina Hall is set to star in a 'Midnight Run' sequel.

Universal Pictures are developing a follow-up to the 1988 action-comedy film that starred Robert De Niro and the late Charles Grodin.

It is not yet known if De Niro will be reprising the role of bounty hunter Jack Walsh, but he will be involved in the new version as a producer.

Plot details and additional cast members are yet to be revealed for the new flick, but Aeysha Carr is writing the screenplay.

The original film saw De Niro star as a bounty hunter who pursues a former Mafia accountant (Grodin) after he skips bail.

The movie was a hit with both critics and audiences and led to three made for television sequels, although neither De Niro nor Grodin appeared in any of those projects.

Regina will serve as a producer for her RH Negative banner with additional producers including Jesse Collins and Jane Rosenthal. Sara Scott will oversee the project on behalf of Universal Pictures.

Hall previously starred in the 2017 comedy film 'Girls Trip' with Queen Latifah, Tiffany Haddish and Jada Pinkett Smith and revealed that she would jump at the chance to appear in a sequel.

The 50-year-old star said: "Certainly the world could use a laugh and the girls and I have talked, we've all talked. I don't think it's a lack of desire but we just want to make sure that if we do a sequel it is something that at least potentially strives to live up to the first one and so I think it's more about making sure it's the right thing."