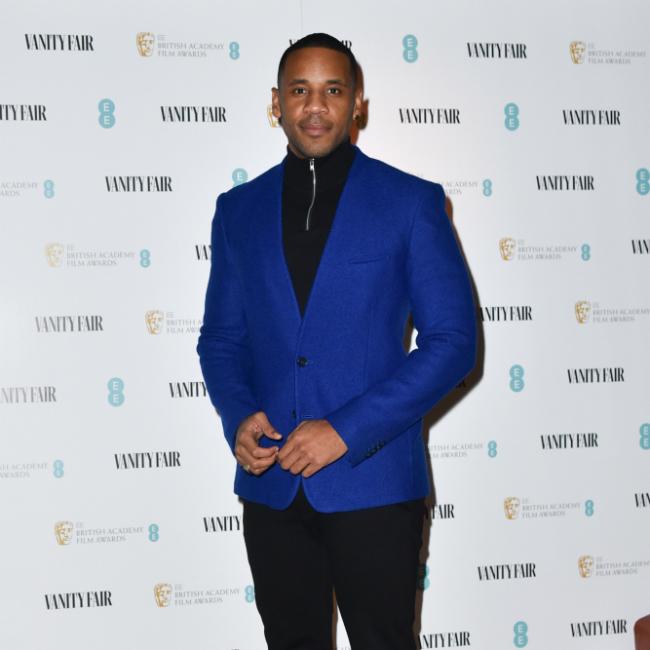 Reggie Yates has admitted the lockdown has, "in a weird way", been "an incredible gift" for him as a first-time filmmaker.

The 37-year-old TV presenter was forced to halt production on his first movie, 'Pirates', which he wrote, because of the coronavirus pandemic.

While the stars of the motion picture - Elliot Edusah, Jordan Peters and Reda Elazouar - were "absolutely mortified" about shooting being stopped, Yates has been able to use the time to look over the footage "to see where you can pick things up".

He said: "To get to that place - and suddenly stop - was crazy,

"They're absolutely mortified that we had to stop."

Yates has around nine or 10 days of filming left on the movie, and he has been speaking to some of his crew via video call about their plan of action for when it is safe to go back into London to complete the shoot.

Speaking in Baz Bamigboye's Daily Mail newspaper column, he added: "We will return as soon as we are confident that we can do so safely, without compromising the magic we created on set."

Hillbilly Films confirmed in March they had to halt production on the project.

Producers Polly Leys and Kate Norrish said at the time: "It is with great sadness that filming on 'Pirates' has stopped.

"The COVID-19 virus has become a real and immediate threat and the health of our cast and crew and that of their families and friends is paramount to us.

"What Reggie has created - with all our amazing production team in front and behind the camera - is really special and we are as committed as ever to this project."

The comedy movie is set on New Year's Eve 1999, and tells the story of three pals who are driving from north London to south London in search of tickets to the hottest Millennium party around.