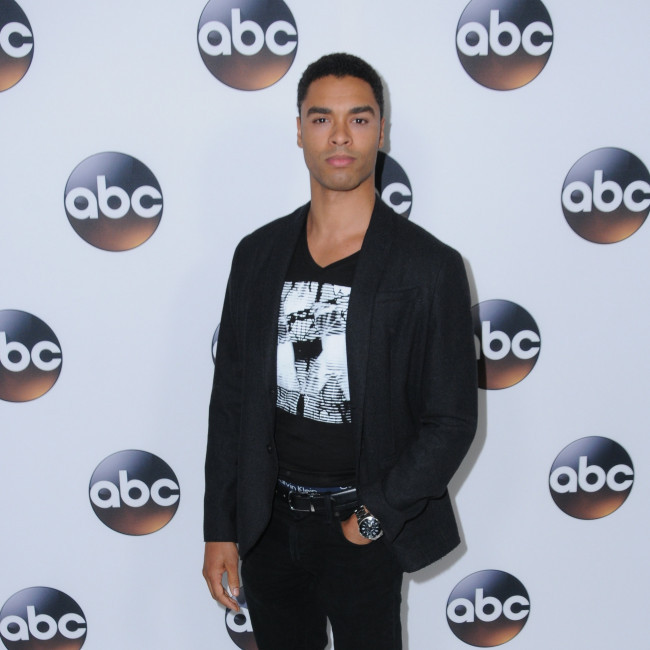 After his leading role as heartthrob Simon Basset, Duke of Hastings in the hit Netflix drama 'Bridgerton', the 31-year-old actor has landed a part in the Russo Brothers' upcoming action-thriller for the streaming giant, along with the legendary Thornton and 'Clemency' star, Deadline reports.

The espionage flick follows a former CIA operative turned freelance assassin named Court Gentry (Ryan Gosling) - who is also known as The Gray Man - who is hunted across the globe by his former CIA cohort Lloyd Hansen (Chris Evans).

Shooting was delayed due to the COVID-19 pandemic, but is due to kick off in the coming weeks.

The Russo brothers - Anthony and Joseph Russo - previously confirmed that the movie will launch a franchise.