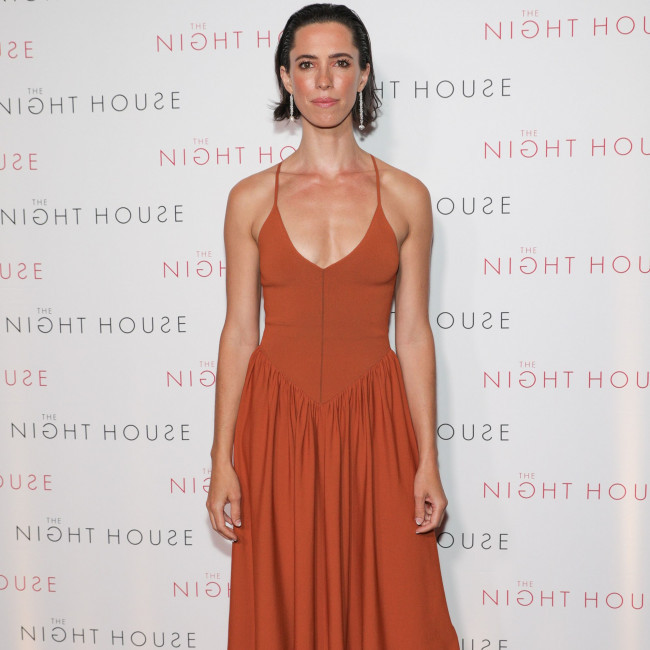 Rebecca Hall would be open to returning to the Marvel Cinematic Universe (MCU).

The 39-year-old actor appeared in the 2013 superhero film 'Iron Man 3' but her role as Maya Hansen was heavily cut from the final movie, although she admits that she would work with the studio again due to the "crazy" nature of the film industry, even though her character died in the flick.

Rebecca told the Metro newspaper: "This industry is too crazy and unpredictable and there is so much nonsense I don't think it's worth bearing grudges. I don't go around saying I will never work with Marvel again, though I don't think I could, because they killed off that character."

Hall's role in 'Iron Man 3' was greatly reduced in the final cut and she made it clear to producers on 'Godzilla vs. Kong' that she wanted to be informed if plans for the story were going to be changed.

The 'Night House' star explained: "It was a big stipulation I had on 'Godzilla vs. Kong' that if you are going to change the story halfway through shooting, I would like to know about it well in advance and I would like to be heard if I don't agree with it, which they were really respectful about."

Rebecca continued: "As actors, we make endless leaps of faith on films that we have no control over whether they're going to come out good or not. So it is frustrating and unfair if you sign up to do one job and then halfway through filming it you find out you're a completely different character from what you imagined."