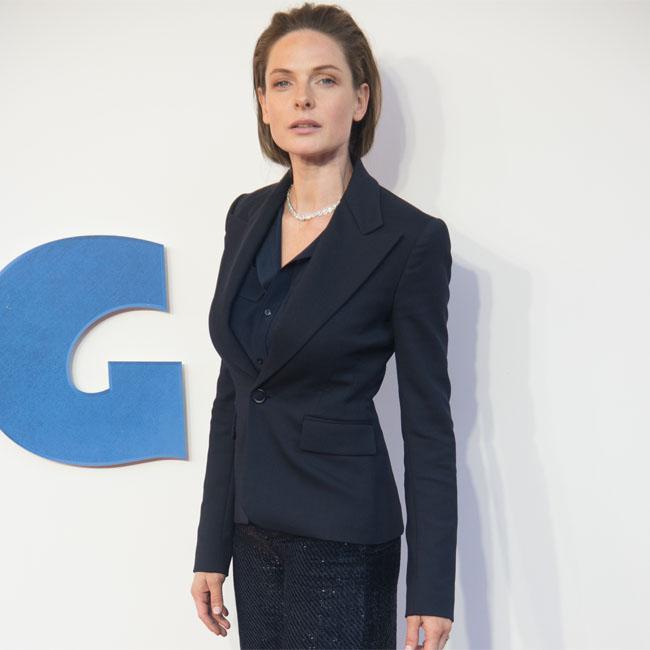 Rebecca Ferguson hopes there isn't a sequel to 'The Greatest Showman'.

The actress, who played Jenny Lind in the film, believes it was "beautiful in its own entity" and does not need further films.

When asked about a sequel on BBC Radio 2, Rebecca said: "I hope not, why do you need to continue something that already has its brilliance? It was so beautiful in its own entity."

The 'Mission: Impossible - Fallout' star also admitted that the success of the film had taken her by surprise, especially its popularity amongst children.

She added: "I wasn't expecting the film and soundtrack to be recognised by so many people. Kids love the film, the poor parents know all the songs off by heart."

The 36-year-old actress also discussed her role 'Doctor Sleep', which is a sequel to 'The Shining'. Rebecca admits that the story takes place decades after the horror classic.

She said: "It is set 40 years later so it's a continuation. The Shining is such a cult film. My character, Rose the Hat, is a leader of a gang of misfits and we eat the shine."

Despite starring in a horror film, Rebecca admits that she doesn't watch them herself.

She confessed: "I don't like scary movies, I've never watched horror films. Halloween is the worst day off the year [but] I want people to come and see the film because they like being scared and losing control."