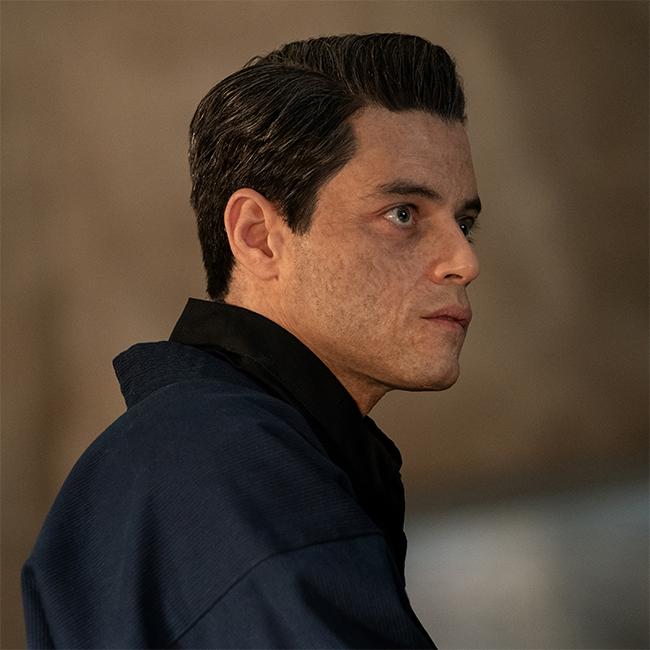 Rami Malek: Safin is a 'formidable adversary' for James Bond

Rami Malek has described his Bond villain as "a formidable adversary" for 007.

The Oscar-winning actor will play terrorist Safin in the upcoming blockbuster 'No Time To Die' and explains how he wanted to make the character as "unsettling" as possible.

In a new feature on the villain, Rami said: "What I really wanted from Safin was to make him unsettling. Thinking of himself as being ironic."

Rami suggested that the scarred antagonist will be more than a match for Daniel Craig's Bond and that the spy will have to "adapt" to the threat he poses.

Director Cary Joji Fukunaga also teased that Safin is a "very frightening character", one of the most dangerous adversaries 007 has ever faced.

The 43-year-old filmmaker said: "What he wants and what he is willing to do makes him a very frightening character. Both personally to Bond, but also on a global level."

Plot details remain firmly under wraps, but it is said in a clip of the movie that Safin is "going to kill millions" as part of a revenge plan.

Bond warns: "If we don't do this, there will be nothing left to save."

'No Time To Die' producer Barbara Broccoli has previously discussed Safin, describing the villain will be a "nasty piece of work".

She said: "We've thrown the book at him on this one. He is really the super-villain. He's the one who really gets under Bond's skin. He's a nasty piece of work."

Rami previously credited 'Fleabag' creator Phoebe Waller-Bridge - who has worked on the script for the project - for helping to transform his character.

The 39-year-old actor said: "She had quite an impact on what I was doing.

"I'd have long phone conversations with her, giving her context as to what we were essentially looking for in the scenes, and she would turn things over incredibly quickly. We know her as a witty and funny writer, but she's got a knack for drama and tension as well."