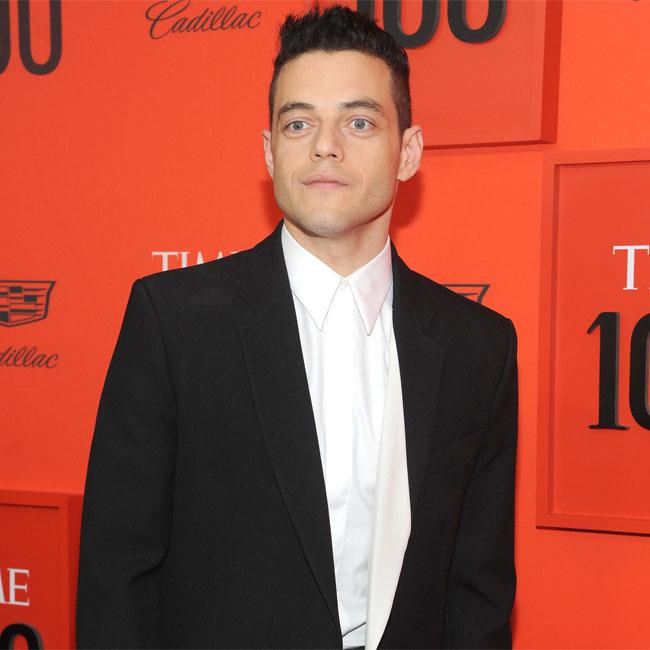 Rami Malek nearly turned down a role in 'Bond 25' as he didn't want to be cast as a "religious terrorist".

The 38-year-old actor was dubious about accepting the part as the main villain in the upcoming 25th instalment of the iconic spy franchise, as he didn't want to be linked to any "terrorism reflecting an ideology or a religion" but director Cary Joji Fukunaga assured him that it would not be the case.

In an interview with the Daily Mirror newspaper, he said: "It's a great character and I'm very excited. But that was one thing that I discussed with Cary. I said, 'We cannot identify him with any act of terrorism reflecting an ideology or a religion. That's not ­something I would entertain, so if that is why I am your choice then you can count me out.' "

Explaining that Fukunaga "clearly" did not want to depict an Arabic speaking terrorist, he added: "But that was clearly not his vision. So he's a very different kind of terrorist."

The 'Bohemian Rhapsody' star - whose Egyptian parents moved to Los Angeles before he was born - admits he does feel a "substantial weight on his shoulders" making the movie because it is a landmark instalment in the franchise and also Daniel Craig's fifth and final outing as 007.

Malek said: "It's another extremely clever script from the people who have figured out exactly what people want in those movies.

"But I feel a substantial weight on my shoulders. I mean, Bond is ­something that we all grow up with."