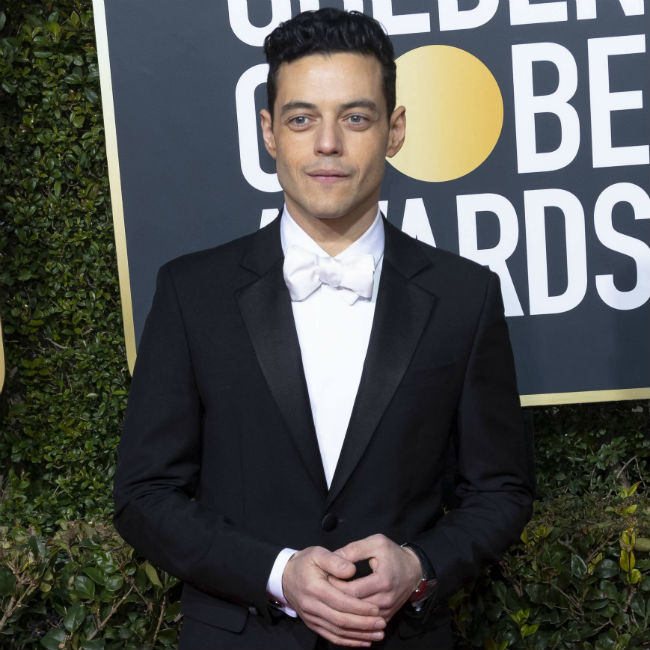 As per Deadline, the 'Bohemian Rhapsody' actor and the 'Avatar' star will join John David Washington, Margot Robbie and Christian Bale in the original flick.

The movie reportedly began filming this month in Los Angeles.

The motion picture was originally due to film in April, but was halted due to the Covid-19 pandemic.

Plot details are being kept secret but Russell will direct from a script he has written and he will share producing duties with Matthew Budman.

Malek's other upcoming roles include his long-awaited debut as the evil Safin in 'No Time To Die'.

His co-star, Daniel Craig, recently shared that the Oscar-winner "understands the weight" of playing a Bond villain.

The actor - who is making his final outing as James Bond himself in upcoming spy blockbuster - said: "When you’re working with Rami, you just know he is aware of all those things.

"He’s got this big, active brain, so I know he’s pushing all the right buttons… Rami knows me. He understands the weight of what he’s playing.

"He understands he’s playing a Bond villain – what that means, what it means historically and the kind of Bond villains that have come before. Rami’s really good at his job. I mean, that’s an understatement.”

Malek - who played Freddie Mercury in the Queen biopic 'Bohemian Rhapsody' - admitted he was excited by the prospect of taking on such a significant role in a 007 movie.

“An opportunity to go toe-to-toe, head-to-head with Daniel and give them all I got? That’s something I’ll look back on as as big as it gets."

The movie release itself has been delayed due to the pandemic, and it's currently set to hit the big screen in April next year.