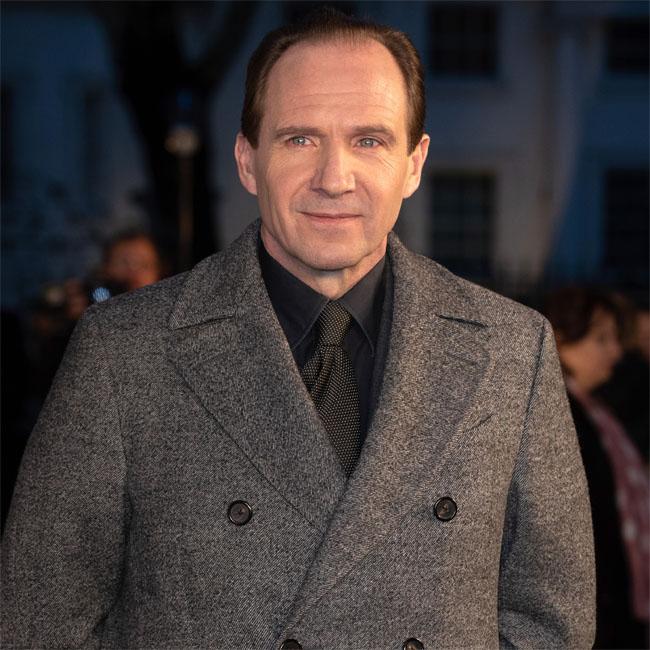 Ralph Fiennes is set to play Mrs. Trunchbull in a film adaptation of 'Matilda the Musical'.

According to the Baz Bamigboye column in the Daily Mail newspaper, the 57-year-old actor is in negotiations to star as the evil headmistress in the project. The musical is based on Roald Dahl's book of the same name and will be directed by Matthew Warchus, the artistic director of the Old Vic Theatre. He won an Olivier Award for overseeing the musical, which has been running since 2010.

Ralph has starred in both the 'Harry Potter' and 'James Bond' franchises, but has no experience of musicals, although he has performed Shakespeare on stage before. He has previously worked with Matthew on theatre productions of 'God of Carnage' and 'The Master Builder'.

It is also rumored that Matthew is looking to cast 'La La Land' star Emma Stone in the role of Miss Honey, the kind-hearted teacher who becomes Matilda's mentor. Casting directors recently announced a search to find a youngster, no taller than four foot three inches, to play the titular role.

Tim Minchin is responsible for the music and lyrics in the production and predicted back in 2013, when the musical opened on Broadway, that a big screen adaptation would be made.

He said at the time: "We just got it up in New York, there's a touring version that is meant to be going on in America, concurrently the English version is up, there's a film that will probably be made in the next 4 or 5 years and all this sort of stuff."

Matilda has previously been made into a film back in 1996. It was directed by Danny DeVito, who also played Matilda's father, and also featured Mara Wilson in the lead role of Matilda and Pam Ferris as Trunchbull.