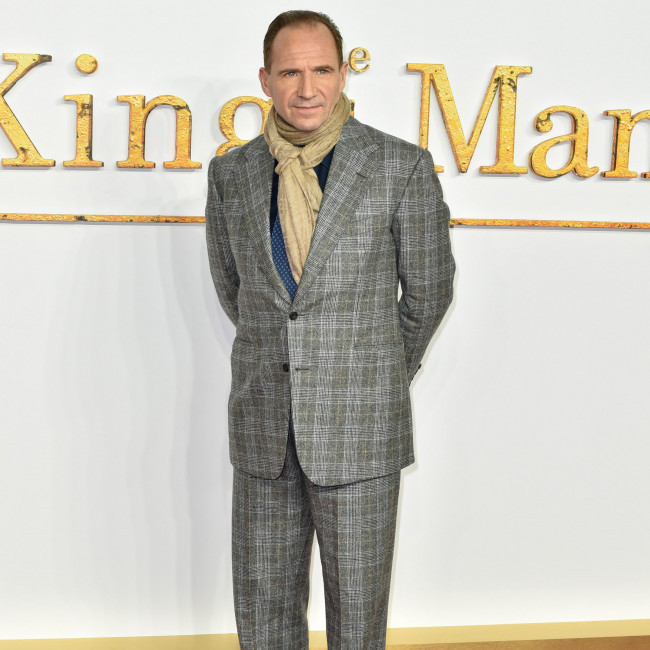 Ralph Fiennes has joined the cast of the conspiracy thriller 'Conclave'.

The 59-year-old actor has signed up to lead the movie and will star alongside Stanley Tucci, John Lithgow and Isabella Rossellini.

The film is being directed by Edward Berger and has been written by Peter Straughan. The story is based on Robert Harris' novel of the same name.

The plot takes place after the death of the Pope and sees the reluctant Cardinal Lomeli tasked with overseeing the group of Cardinals from across the globe responsible for selecting a new leader of the Catholic Church.

As the political machinations inside the Vatican intensify, he realises that the outgoing Pope has kept a secret from them that he must uncover before a new pontiff is chosen.

FilmNation Entertainment will launch international sales at the upcoming Cannes market. Tessa Ross' House Productions are also involved in the development of the flick.

FilmNation's President of Production Ashley Fox said: "'Conclave' is already surrounded by exceptional artists, and we can't wait for them to bring Robert Harris' brilliant story to life onscreen.

"Working from Peter Straughan's sharp and elegant screenplay, Edward Berger and his stellar cast will create a thriller unlike any other we've seen. We're also excited to be partnered with House on the film, given Tessa's long track record of outstanding storytelling."

Fiennes recently appeared in the spy movie 'The King's Man' and was pleased that it was released in cinemas rather than on a streaming service.

The James Bond star said: "Matthew Vaughn was always passionate about the film having a cinema opening. He is a believer, as am I, that the cinema experience should not be lost in our world of streaming."