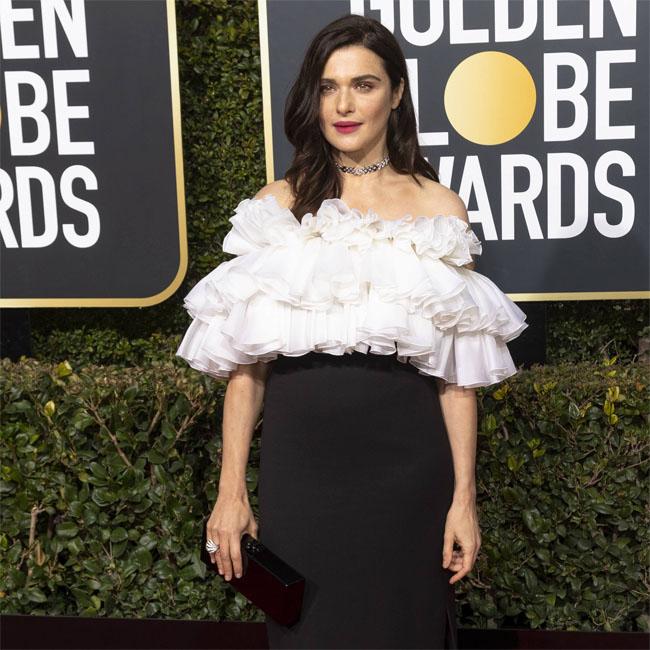 The 49-year-old actress plays Melina Vostokoff in the upcoming standalone Marvel movie and she has opened up about how she felt "free of the history of ownership" working with Cate Shortland at the helm.

She told T: The New York Times Style Magazine for their The Greats issue: "There is something that happens in a scene when a woman is across from another woman.

"It sounds really pompous, but you are free from the history of ownership -- I really mean that. It's liberating."

The 'About a Boy' star heaped praise on the producers of the movie for their attention to storytelling.

She said: "It doesn't feel Hollywood to me, big budget -- it feels like the people there are the stewards and guardians of this storytelling they care about."

And Rachel admitted that whilst she is "shy" in real life, she has no trouble coming out of her shell for a character.

She said: "I'm shy in real life. But if I have a role in the script and a story to tell, I'm not going to shy away."

The long-awaited superhero movie, which is released on May 1, 2020, will see Scarlett Johansson reprise the role of Natasha Romanoff.

The 34-year-old actress will star in the film alongside the likes of David Harbour, Florence Pugh and O-T Fagbenle, and she can't wait "for fans to see the flawed side" of her character.

Cate, 50, is looking forward to the project too, describing Natasha as a "great heroine".

However, she also promised to explore the character's complex past.

"In this film we get to understand her past and put the pieces of herself together and come out a whole person."