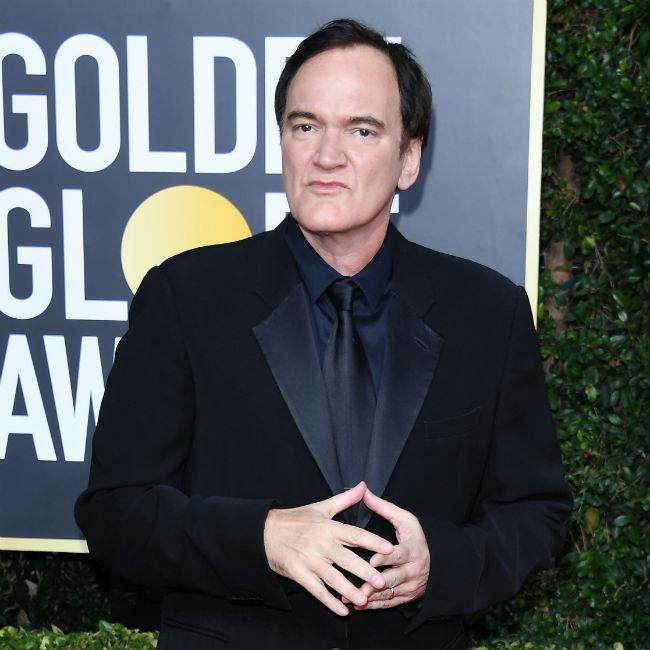 Quentin Tarantino unlikely to make tenth film in the near future

Quentin Tarantino's final movie is unlikely to be made any time soon, according to his long-time producer Shannon McIntosh.

Shannon has worked with the legendary filmmaker on features such as 'Once Upon a Time in Hollywood' and 'Django Unchained' and suggested her collaborator is likely to focus on other creative plans before directing his 10th and last motion picture.

When asked about Quentin's next film by NME, Shannon said: "I don't know! He has many things he's thinking about. He has some other projects he may do before his last (film).

"We're going to try and not rush into that last movie, so he can keep creating amazing art that we can all enjoy. I hope to the end that we're working together, we've had a wonderful collaboration so far."

Quentin has frequently discussed retiring from filmmaking after helming 10 movies, with his most recent project, 'Once Upon a Time in Hollywood', classed as his ninth.

The director's wife, Daniella Pick, is also pregnant with the couple's first child and Quentin recently discussed how the change to his family dynamic means he will be prioritising his personal life over his career.

He said: "I kind of feel this is the time for the third act (of my life) to just lean a little bit more into the literary, which would be good as a new father, as a new husband.

The 56-year-old director has previously pitched the idea for a 'Star Trek' story, but admits he is unlikely to direct the project.

Quentin said: "I think they might make that movie, but I just don't think I'm going to direct it. It's a good idea. They should definitely do it and I'll be happy to come in and give them some notes on the first rough cut."