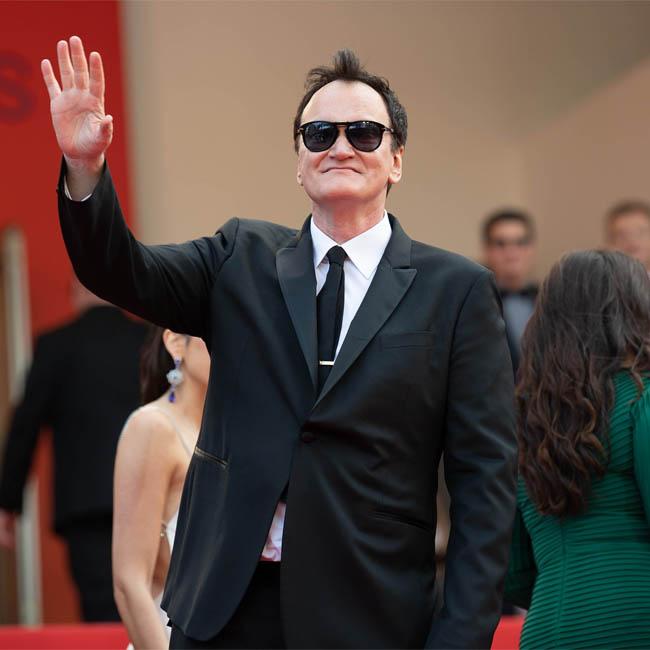 Quentin Tarantino has hinted at the possibility of 'Kill Bill 3'.

The legendary filmmaker revealed that he has met with star Uma Thurman and claims that a third film is "definitely in the cards".

During an appearance on 'Andy Cohen Live', Tarantino said: "I just had dinner with Uma Thurman. We were at a really cool Japanese restaurant. I do have an idea of what I would with ('Kill Bill Vol. 3'). That was the whole thing, conquering the concept. What has happened to the Bride since then? And what do I want to do?"

In the first two films, released in 2003 and 2004, Uma Thurman plays The Bride, a woman who wakes up from a coma with a mission to destroy the assassins who betrayed her.

The 56-year-old filmmaker is determined to do Uma's character justice if he does direct a third instalment.

"The Bride has fought long and hard. I have an idea now that could be interesting. I still wouldn't do it for a little bit. It would be at least three years from now. It is definitely in the cards."

The 'Once Upon a Time in Hollywood' director confirmed that he wouldn't be making a film in the near future, as he focusing on other projects.

He said: "What I did when I wrote 'Once Upon a Time in Hollywood' was, normally I finish a script and we go and we open up offices, but I had more to do. I had more stuff in me. So I pulled it off and I wrote a play and then I wrote a five-episode TV series.

"To some degree or another, I've kind of written what I'm going to do for the next three years. And then after that, I'll get around to what the next movie will be."