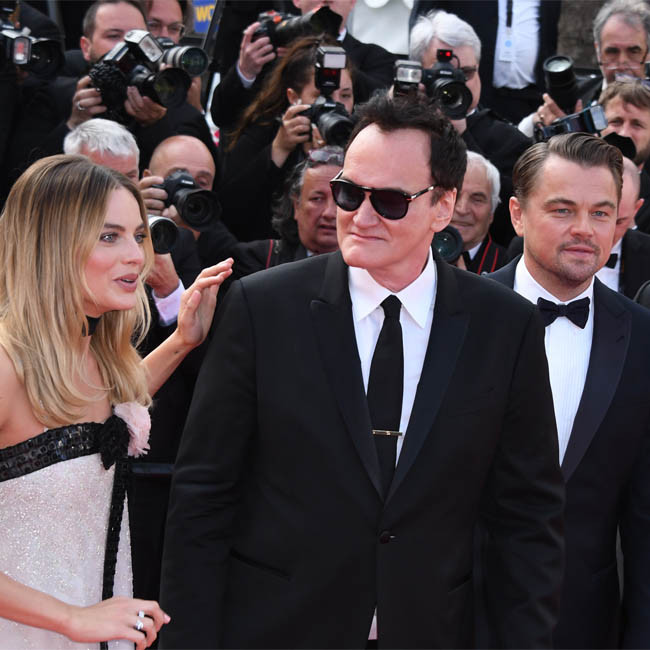 The legendary filmmaker - who has been a long-time stan of the late original 'Top Gun' helmer Tony Scott and worked with him on the 1993 classic 'True Romance' - admits he never expected a sequel to the blockbuster 1986 action drama to see the light of day, let alone three decades later.

But he was blown away by Joseph Kosinski's flick.

“I saw it at the theatres. That and [Steven] Spielberg’s ‘West Side Story’ both provided a true cinematic spectacle, the kind that I’d almost thought that I wasn’t going to see anymore. It was fantastic.”

He gushed: “There was just this lovely, lovely aspect because I love both Tony Scott’s cinema so much, and I love Tony so much that that’s as close as we’re ever going to get to seeing one more Tony Scott movie.

“[Director Joseph Kosinski] did a great job. The respect and the love of Tony was in every frame. It was almost in every decision. It was consciously right there, but in this really cool way that was really respectful. And I think it was in every decision Tom [Cruise] made on the film.”

He said: “It’s the closest we’re ever going get to seeing one more Tony Scott movie, and it was a f****** terrific one.”

However, he did have one issue, branding Tom Cruise (Pete 'Maverick' Mitchell) and Val Kilmer's (Tom 'Iceman' Kazansky) reunion “almost too cheap.”

Nonetheless, he added: “But it absolutely works. It’s a bit like Charlie Chaplin dying on stage for the last scene of ‘Limelight’… but it f****** works. You’re waiting for it and the f****** scene delivers.”