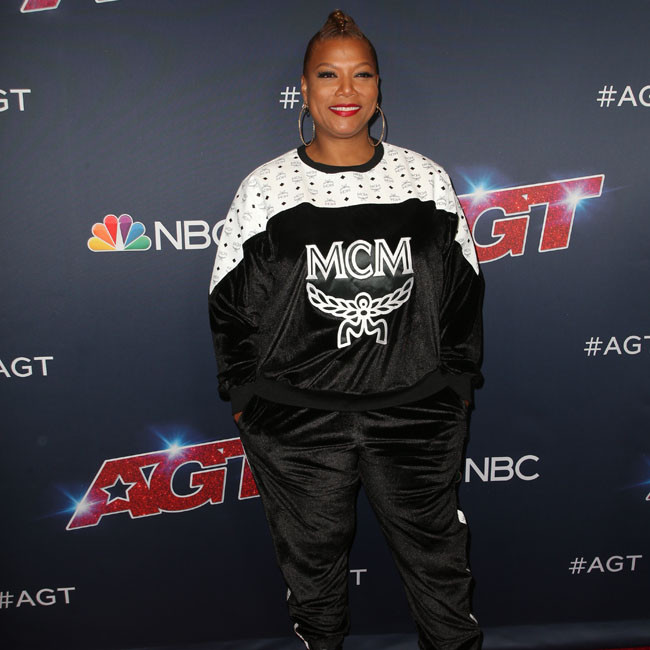 Queen Latifah, Robert Duvall and Ben Foster are to star in 'Hustle'.

The trio have joined Adam Sandler in the cast of the Netflix basketball movie, which is being produced by NBA legend LeBron James.

Adam stars as a down on his luck basketball scout who discovers a once-in-a-lifetime player with a rocky past abroad. He takes it upon himself to bring the player to the US without approval from his team. The pair have one last shot to prove they have what it takes to make it in the NBA.

The movie is being direct by Jeremiah Zagar with Sandler producing for his Happy Madison banner with LeBron and Maverick Carter's SpringHill Entertainment company. The script has been written by Tayloe Materne and Will Fetters.

It marks the latest collaboration between Adam, 54, and the streaming giant – who have previously teamed up to make movies such as 'Uncut Gems' and 'Murder Mystery'.

Netflix chief Ted Sarandos said: "Whether you know him as Sandman, the Water Boy, Billy Madison, Happy Gilmore, Nick Spitz or simply Adam, one thing is clear: our members can't get enough of him. They love his stories and his humor, as we saw with 'Murder Mystery'. So I could not be more excited to extend our partnership with Adam and the Happy Madison team and deliver more laughs around the world."