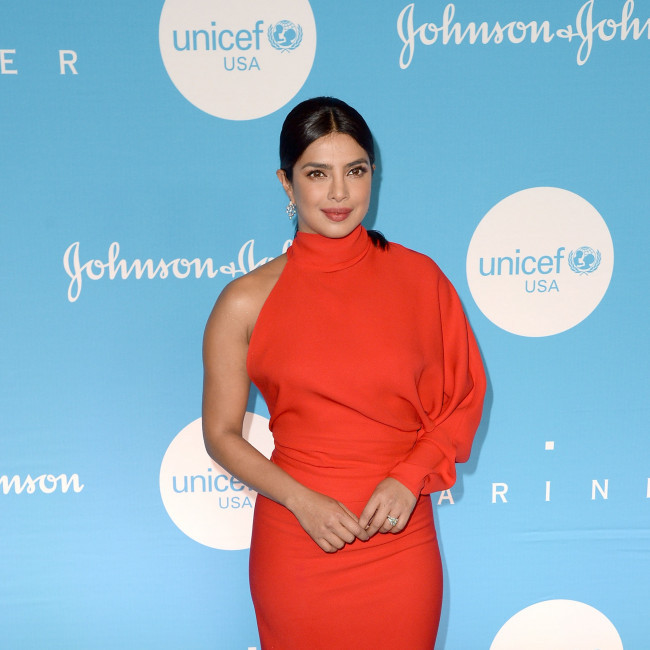 Priyanka Chopra treated moving to America as a "new career".

Before she found fame stateside, the 38-year-old actress had a huge Bollywood career but she admits she sees her US success as a separate arc and admits it was "hard" starting a new job.

She said: "The process of auditioning was taboo in India at that point, especially when you become a big actor. Now, it’s changed a lot but 10 years ago, auditioning wasn’t something you did. But in Hollywood it was the culture, so I had to learn that. I learned that I can’t rest on my laurels and that I had to walk into a room and introduce myself to people and not feel entitled. Just because a huge part of the world may know me, that doesn’t mean everyone should. It’s always hard when starting a new career. And I completely treated moving to America as a new career. If you think about it, I’ve only been an actor in the US for five years. I’ve just about started doing the work that I really want. It takes time in every career."

And Priyanka wants to help to create opportunities for Indian actors and actresses.

She told ELLE UK: "I think that there is such a large space for Indian talent. But it’s going to require a mobilisation of our community to support each other instead of pulling one another down. Me and Mindy [Kaling], that’s how this collaboration happened ... I was like, 'I want to create opportunities as a producer for South Asian people in Hollywood, just like I never had.' I had to fight for it. I had to say, 'I don’t want to do the extra Indian accent. If my character was born and brought up in the UK or in the US, why would she speak like that? Why would you wear a bindi?' It’s a silly, stereotypical thing. I defied a lot of that, and now I’m reaching a point in Hollywood where my culture is my asset instead of my definition."