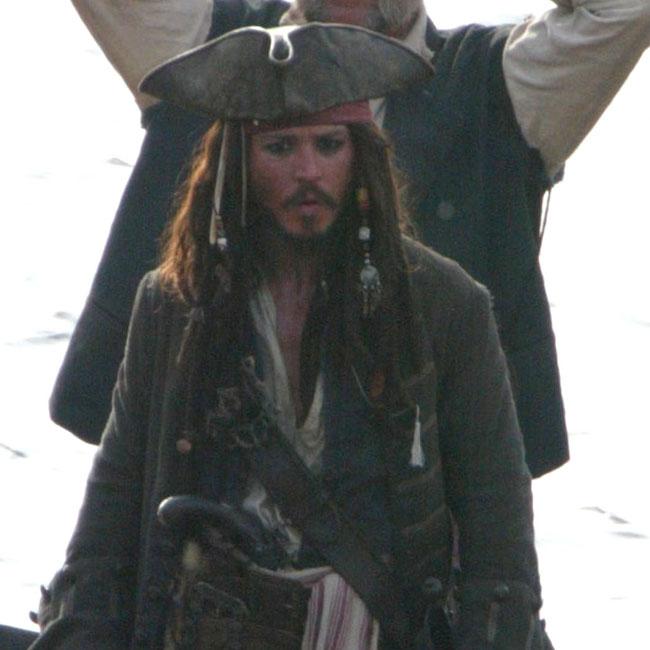 Pirates of the Caribbean may reboot without Johnny Depp

Disney have hired 'Chernobyl' creator Craig Mazin for the next 'Pirates of the Caribbean' movie.

The highly anticipated sixth film in the swashbuckling saga - which follows 2015's 'Dead Men Tell No Tales' - is set to work on a story for the upcoming project alongside franchise veteran Ted Elliott.

'Deadpool' writers Rhett Reese and Paul Wernick had previously been aboard the project but they left the development earlier this year.

Meanwhile, Stuart Beattie - who served as a screenwriter on the first film 'The Curse of the Black Pearl' - has appeared to suggest that Johnny Depp's time as Captain Jack Sparrow was over as the studio looks ahead to the future of the big screen series.

He previously said: "I think he's had a great run. Obviously he's made that character his own and it's become the thing that he's most famous for now.

Depp's future is yet to be confirmed either way, but Beattie suggested whatever happens the actor will always be closely associated with the 'Pirates' franchise.

He said: "I think Jack Sparrow will be his legacy. It's the only character he's played five times, it's the character he dresses up in to visit children in hospitals, it's what he'll be remembered for.

"Before Jack Sparrow came along, [Depp] was considered this kind of quirky, independent actor that made these really cool little Tim Burton films, but he was by no means a movie star and a lot of people thought we were crazy for casting him at the time.

"Because he wasn't a proven commodity; you know, a big movie star. And we were making a big movie and we were putting this quirky, independent actor in the middle of it and people thought we were crazy. The fact that it worked is a miracle."