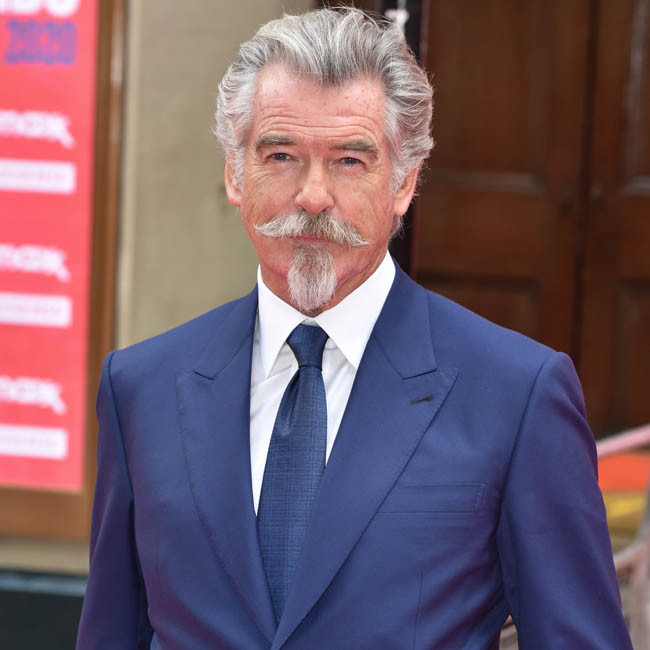 Pierce Brosnan 'to star in The Out-Laws'

Pierce Brosnan is set to star in 'The Out-Laws'.

The 68-year-old actor will team up with Adam Devine in the Netflix movie, which will be directed by Tyler Spindel.

According to Deadline, Devine will also produce, and Evan Turner and Ben Zazove have written the film's script.

The movie tells the story of bank manager Owen Browning - who will be played by Devine - who suspects his future in-laws of holding up his bank on his wedding week.

Brosnan - who is best known for previously portraying James Bond in four films from 1995 to 2002 - has already been busy this year after it was revealed in March he will play Dr. Fate in the new 'Black Adam' movie.

Dr. Fate is the son of an archaeologist and one of DC's oldest characters, while Dwayne Johnson will play the titular role in the upcoming DC movie, which has been in the works for years.

Brosnan played suave spy Bond in motion pictures 'GoldenEye', 'Tomorrow Never Dies', 'The World Is Not Enough', and his final outing was in 2002's 'Die Another Day'.

But the star recently admitted he has "no regrets" about his exit from the 007 franchise.

Speaking last year, he said: "I do not let regret come into my world ... It just leads to more misery and more regrets.

"Bond is the gift that keeps giving and has allowed me to have a wonderful career.

"Once you're branded as a Bond, it's with you forever, so you better make peace with it and understand that when you walk through those doors and pick up the mantle of playing James Bond."