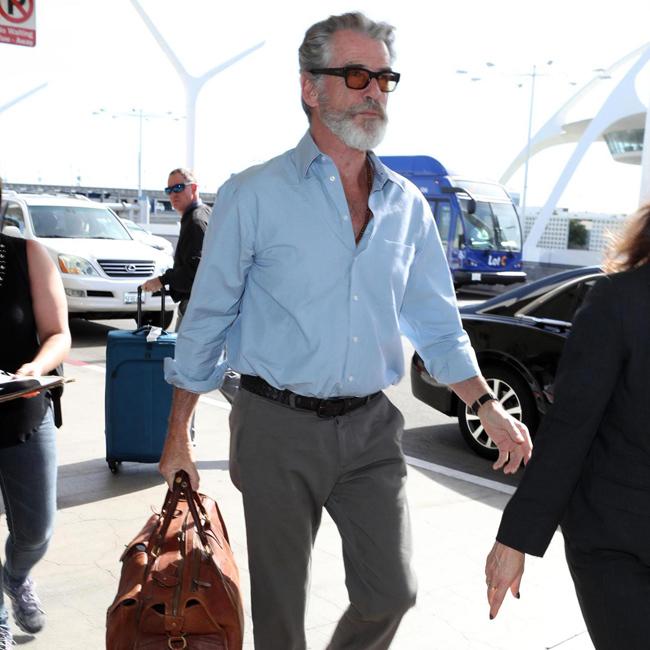 Pierce Brosnan has joined the cast of 'Cinderella'.

The 66-year-old actor is set to star in Sony's re-imagining of the classic fairy tale as the resident king.

According to The Hollywood Reporter, Brosnan will play the father of Prince Robert, who is expected to be portrayed by Nicholas Galitzine.

The 25-year-old actor is said to have impressed bosses of the upcoming musical, which will see Camila Cabello in the titular role, in several chemistry readings, it was recently claimed.

Speculation that Galitzinehad won the role of Robert came last week, just a couple of months after it was revealed Idina Menzel was in talks to play the evil stepmother in the new 'Cinderella' film.

The 'Frozen' star looks set to portray Evelyn, who is cruel to her stepdaughter, while the Fairy Godmother will be played by 'Pose' star Billy Porter.

The film is based on an idea by James Corden, who is producing alongside Leo Pearlman under his Fulwell 73 banner. It will be written and directed by 'Pitch Perfect' producer Kay Cannon.

Idina, 48, is no stranger to musical movie roles after she famously voiced Queen Elsa in 'Frozen' and has also starred in Broadway shows 'Wicked' and 'Rent'.

'Havana' hitmaker Camila's performance as Cinderella will be her first film role and she can't wait to take on the iconic role because she is a huge fan of Disney's movies about the character.

She previously said: "I'm so excited about it. It's going to be really cool ... I'm super pumped about it. I mean I just want to be a Disney Princess so bad, more than I want anything."

And the 22-year-old pop superstar isn't worried about stepping into Cinderella's glass slippers because she wears "uncomfortable shoes every day".