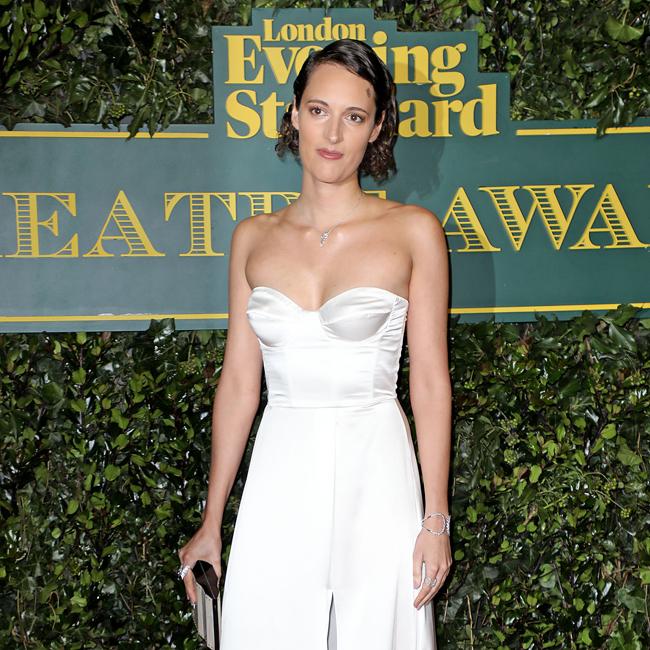 Phoebe Waller-Bridge wants the female characters in 'Bond 25' to feel "like real people".

The 33-year-old writer-and-actress - who wrote the script of the hit assassin thriller TV series 'Killing Eve' and wrote and starred in the BBC comedy-drama 'Fleabag' - has joined the writing team for the yet-to-be-titled film, which will be Daniel Craig's fifth and final outing as 007 and she admits it is her aim to try and "sneak in" some of her signature feminist humour.

Speaking on The Hollywood Reporter's Awards Chatter podcast, she said: "It's really exciting. The film they've got is such an exciting story. It's been a joy to work on. It's mainly about making them feel like real people, which they do in the previous films. I think Daniel's films have had really fantastic Bond girls and it's about keeping that up."

Asked whether she would be including her famous feminist humour in the script, Phoebe said: "Well, we'll see, we'll see what I can sneak in."

Producer Barbara Broccoli previously revealed that it was Daniel's suggestion to add Phoebe to the writing team and says she and director Cary Joji Fukunaga "leapt" on the idea.

She said: "It was Daniel's idea, we all leapt to it, we loved her. She has made a great contribution to it."