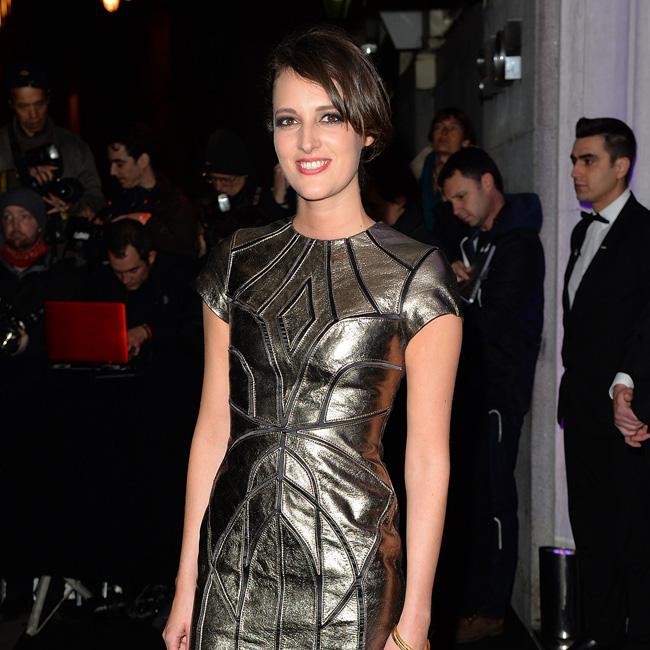 Phoebe Waller-Bridge wants to bring "spice" to 'No Time To Die'.

The 'Fleabag' creator has been brought on board to help with the script on Cary Fukunaga's 'Bond 25' and hopes she's helped craft some strong female characters in the upcoming film.

Asked about working on the film, she told Britain's OK! magazine: "[It's been] fantastic. I'm really excited to be a part of it.

"I can't say a huge amount, but in Daniel Craig's tenure as Bond, there have been some amazing female characters and I hope to continue that.

"I hope to bring whatever spice I can to it."

Phoebe admitted current Bond, Daniel Craig, has always been one of her favorites.

She said: "Growing up, it was Sean Connery. But the actor I really focused on was Daniel Craig, especially when 'Casino Royale' first hit. There was a romance at the heart of it. He does terrible things, but for the right reasons".

The 34-year-old star recently compared Bond with another of her creations, 'Killing Eve' assassin Villanelle.

She said: "There's something about James Bond that always intrigued me in a similar way that Villanelle did. They live a fantasy! But it's a life none of us would ever want, if we're honest. We don't want to go put a bullet in someone's head to sleep with people and have martinis. It's a kind of fantasy nightmare.

"A lot has been made of me coming on board because I'm a woman, and that's wonderful. But also I can't take credit for the movie that was written. It's Cary's movie."

When asked about reports that actress Lashana Lynch will become the new 007, she answered: "The whole thing has potential to birth new iconic characters all the time."