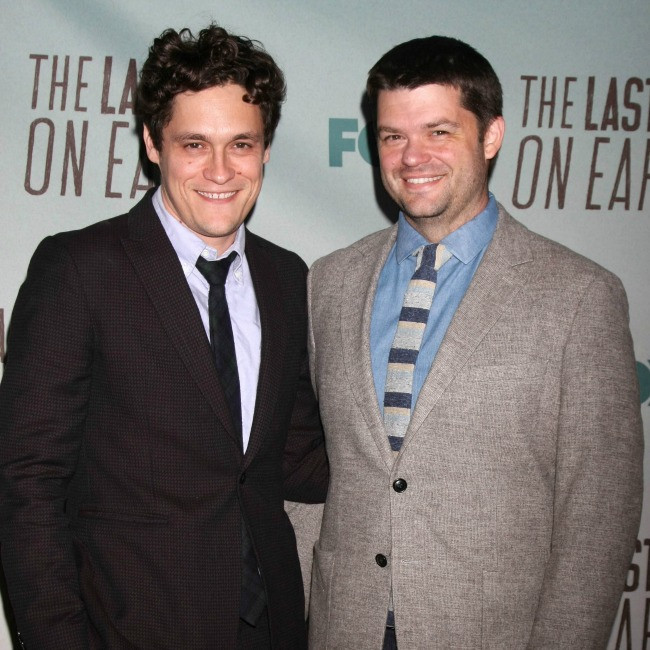 Phil Lord and Christopher Miller to direct The Premonition: A Pandemic Story

Phil Lord and Christopher Miller will direct the film adaptation of 'The Premonition: A Pandemic Story'.

The directing duo are attached to helm the new feature based on the new book by Michael Lewis, which tells the story of the early days of the coronavirus pandemic in the United States and those who tried to warn against the dangers of the killer virus.

Lord and Miller will direct and produce the movie under their Lord Miller banner, along with Aditya Sood. Amy Pascal is also producing with Rachel O'Connor for Pascal Pictures.

The pair are also set to direct Ryan Gosling in the space drama 'Project Hail Mary'.

Lord and Miller - whose previous work includes '21 Jump Street', 'Cloudy with a Chance of Meatballs and 'The Lego Movie' - will helm the adaptation of the novel written by Andy Weir, who previously penned 'The Martian'.

Ryan, 40, will both star in and produce the project, which tells the story of an astronaut on a spaceship that is tasked with saving the planet.

Gosling will also produce the flick alongside Pascal, Sood and Ken Kao whilst MGM - which is now headed by Michael De Luca - has acquired the package.